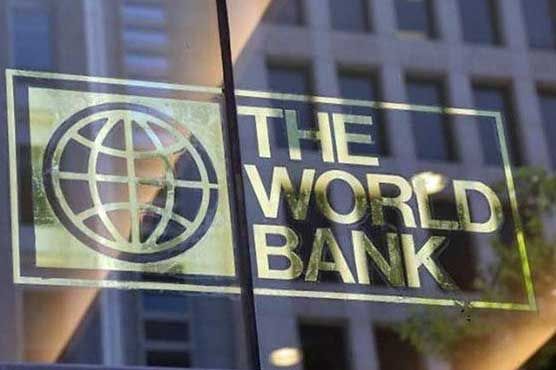 Citing the additional burden on the budget put by the last-ditch energy subsidies by the outgoing Imran Khan government, the World Bank on Wednesday reduced Pakistan’s economic growth rate forecast for the current fiscal year by almost one percent, reported local media.

“The financing of the price cuts or subsidies can create an additional burden on the fiscal budget, threaten the ongoing program with the International Monetary Fund (IMF), and limit the use of the fiscal budget on other, more productive projects”, the Dawn newspaper quoted the World Bank as saying ahead of the IMF-WB Annual Spring Meetings beginning early next week.

Terming these subsidies as ‘unsustainable and ineffective’, the bank’s Chief Economist for South Asia Region Hans Timmer advocated that the right prices should be charged to consumers and redistributed to poor households.

“While these measures can help reduce fluctuations in domestic prices, also constitute a direct burden or hidden liability on the government’s budget, which could increase fiscal vulnerabilities going forward. GDP growth is expected to slow to 4.3 percent in FY22 (against 5.6 percent last year) and to 4 percent in FY23,” said the bank.

The bank noted that Pakistan had earlier followed its agreement with the IMF to remove tax exemptions and increase the tax on fuels. However, rising energy prices domestically and challenges from political opposition forced the government to offer electricity and fuel price relief in February, according to the media outlet.

Noting that energy subsidies are one of Pakistan’s challenges in the current environment, the bank said that inflation will reach double digits in the country before subsiding in 2023.

Further, accumulated government debt in Pakistan during the COVID-19 pandemic may lead to fiscal consolidation measures as general government debt has reached over 70 percent of GDP.