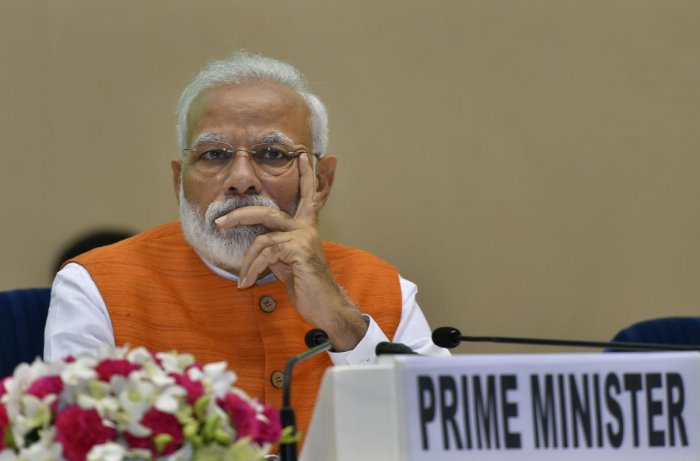 The political discourse and direction of India in 2019 were determined and dictated by two individuals-Prime Minister Narendra Modi and Union home minister Amit Shah, who also happens to be the president of BJP, the party in power at the Centre and in 15 states across the country. From Kargil to Kanyakumari and from Kutch to Kohima, the impact of their political decisions was felt across the length and breadth of India. A mammoth tally of 303 seats in the Lok Sabha and a near-majority in the Rajya Sabha-along with allies and fence-sitting parties-ensured that the duo could translate their ideological will and political ambition into legislative action without facing any effective resistance from opposition parties.

And yet, 2020 begins on a sombre note for this power couple. The last month of 2019 witnessed nationwide protests-mostly spontaneous and led by the youth-against the contentious Citizenship (Amendment) Act (CAA) 2019.

Already on the backfoot, the first big challenge of 2020 for the Modi government will come in February from two fronts-economic and political. It’s now an accepted fact that India’s economy is in the doldrums, with immediate and effective interventions required from the Union government to put it back on track. So far, the Modi government’s corrective measures have failed to yield any tangible results and, therefore, all eyes will be on the Budget, to be presented on February 1. While political debates over the passage of the CAA, the proposal of the NRC, the abrogation of Article 370 and the court decision on the Ram Temple have kept the country distracted from the downhill journey of the growth graph, that problem was certain to return to bite the ruling party, as became evident in the 2019 state polls in Maharashtra, Haryana and Jharkhand, where a nationalistic narrative backed by Modi’s charisma and Shah’s electoral management did not bring the expected outcome for the BJP.