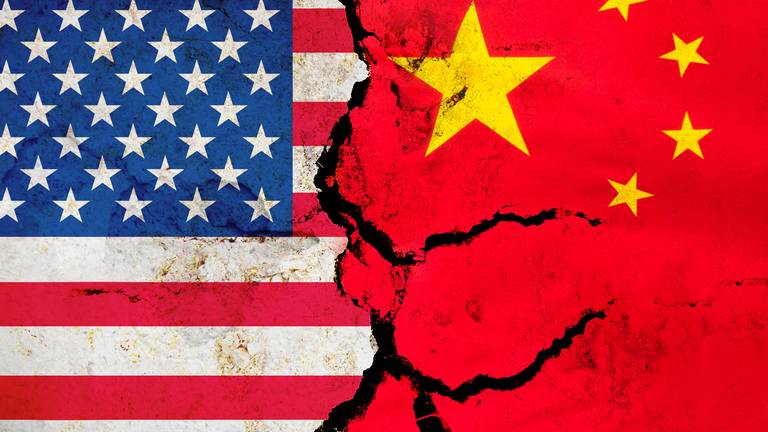 The US Securities and Exchange Commission is pushing ahead with a plan that threatens to kick Chinese companies off US stock exchanges, setting up a late clash between Washington and Beijing as the Trump administration winds down.

By the end of this year, the SEC intends to propose a regulation that would lead to the delisting of companies for not complying with US auditing rules, according to people familiar with the matter.

Agency officials have been moving quickly on a rule since August, when the President’s Working Group on Financial Markets — a regulatory council whose members include SEC Chairman Jay Clayton and Treasury Secretary Steven Mnuchin — urged the regulator to pass restrictions that could take effect as soon as 2022, said the people who asked not to be named in discussing private deliberations.

The move is unusual because most agencies stop issuing major new policies after a presidential election, especially when a new party is taking power. It’s unlikely the rule will be finalized before President Donald Trump’s term ends on Jan. 20. Clayton, who plans to step down by the end of the year, will also be gone before any regulation is finished. That would leave completing it to an SEC chief picked by President-elect Joe Biden.

The Nasdaq Golden Dragon China Index fell 0.9 per cent, compared with a 0.5 per cent drop for the benchmark S&P 500 index. The gauge, which tracks Chinese companies listed in the U.

S., closed at a record high at the end of last week. China’s main stock index was little changed on Wednesday.

By pushing through a vote, Clayton would force the SEC’s Republican and Democratic commissioners — all of whom have years left on their terms — to go on record in stating whether they support tougher rules for Chinese companies. Issuing a proposal also requires the SEC to seek public comment and investor advocates would be expected to flood the agency with letters backing Clayton’s plan.

Plus, unlike many policies in this era of heightened partisanship, cracking down on China appeals to both Republicans and Democrats on Capitol Hill. In May, the US Senate approved a bill without opposition that directs the SEC to start the process of delisting Chinese companies whose audits aren’t inspected by American regulators. All of these factors could put pressure on Clayton’s Democratic successor.