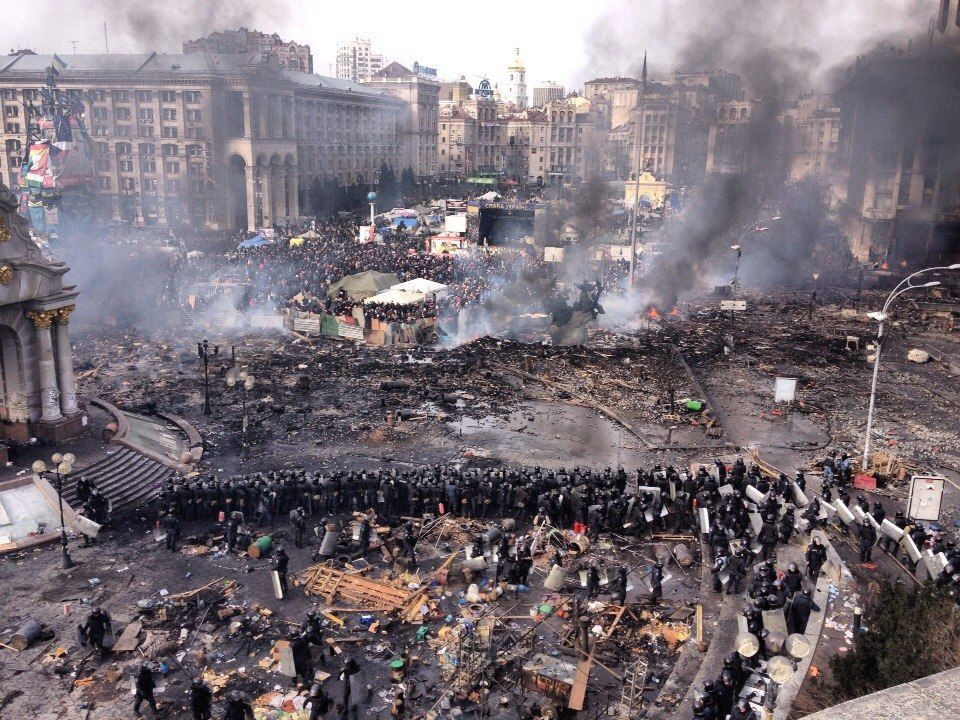 The US Congress passed a huge omnibus 2022 spending bill Thursday including almost $14 billion in humanitarian and military aid to war-torn Ukraine, as its invasion by Russia entered its third week.

Lawmakers had been facing the latest in a series of shutdown showdowns, with government funding due to expire at midnight Friday into Saturday, meaning thousands of workers would have been sent home without pay.

With the deadline fast approaching, senators in the legislative body’s upper chamber followed their House of Representatives colleagues, who green-lit the $1.5 trillion package on Wednesday.

“We’re keeping our promise to support Ukraine as they fight for their lives against the evil Vladimir Putin,” Chuck Schumer, the leader of the Senate Democrats, said in a statement.

“With nearly $14 billion in emergency aid, Congress will approve more than double what the administration originally requested.”