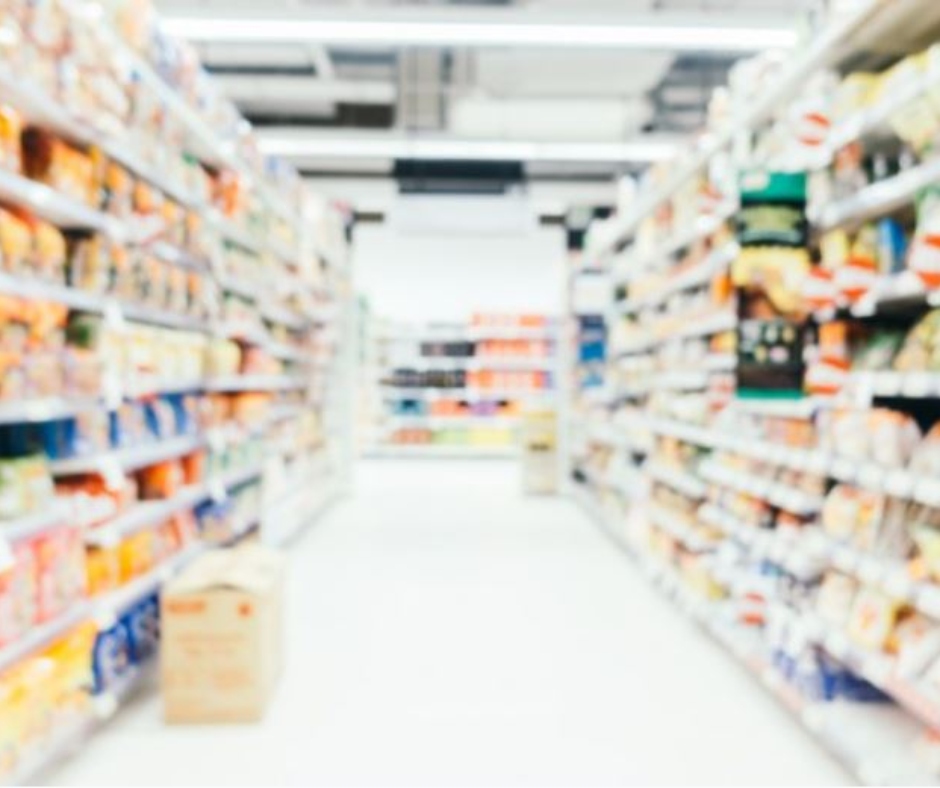 British consumer price inflation rose to 0.7% in March from 0.4% in February, reflecting higher fuel and clothing prices, official figures showed on Wednesday, slightly below the average forecast of 0.8%.

Food prices were lower than a year earlier.

British inflation is forecast to rise sharply in the coming months, due to an increase in regulated household energy bills in April, higher global oil prices and comparisons with prices a year ago when COVID lockdowns caused demand to slump.

The Bank of England forecast in February that inflation would reach 1.9% by the end of 2021 but many economists now expect it will exceed its 2% target before then.

In the medium term, the BoE sees less upward pressure on inflation due to weakness in the job market which it expects to persist even after the economy returns to its pre-pandemic size which it has forecast will happen early next year.

BoE Chief Economist Andy Haldane in February likened inflation to a ‘tiger’ that could be roused easily. But his view is not widely shared by other members of the Monetary Policy Committee, from which he will step down in June.

Wednesday’s data did show some signs of inflation pressure in the pipeline.

The ONS said prices charged by manufacturers rose by 1.9% in the year to March, the highest in nearly two years, and the prices they paid for their inputs jumped by almost 5.9%, the most since September 2018.