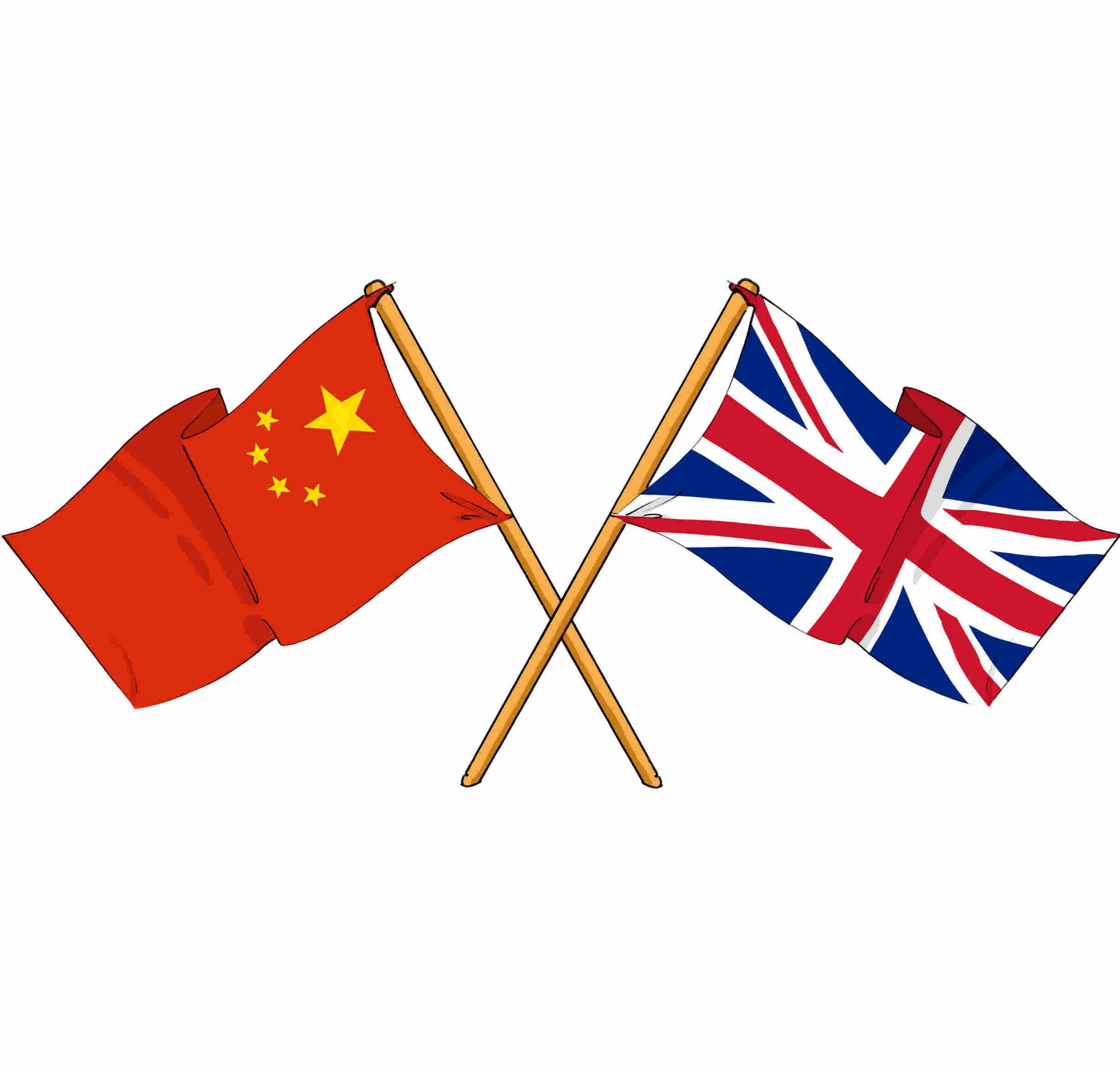 China’s Ambassador to the UK Zheng Zeguang has been barred from the UK Parliament over sanctions imposed on some British MPs for their remarks on alleged human rights violations against Uyghur minorities in Xinjiang, triggering an angry condemnation from the Chinese Embassy here.

Zeguang was due to attend a meeting organized by the All-Party Parliamentary Group on China recently, but a letter from the sanctioned members of Parliament and House of Commons Speaker Lindsay Hoyle resulted in its cancellation.

The letter flagging the meeting was signed by Conservative Party MPs Ian Duncan Smith, Tim Loughton, Nusrat Ghani, and the Chair of the Commons Foreign Affairs Committee Tom Tugendhat among those on the sanctions list.

In their letter, the MPs argued: The Chinese government has so far made no attempt to reverse the sanctions, which are a tool to criminalize individuals and limit their freedom internationally.

Indeed, the Chinese government has taken steps to give legal force to the sanctions rendering us potentially vulnerable to prosecution by the Chinese authorities.

It is understood that the ban on the Chinese ambassador is not permanent, but while the sanctions existed. The decision was endorsed by House of Lords Speaker John McFall.

The Speakers of both houses are in agreement that this particular All-Party Parliamentary Group China meeting should take place elsewhere considering the current sanctions against members including two members of the Lords, Lords Speaker Lord McFall said in a statement.

Earlier this year, China had imposed sanctions on British politicians and organizations as a tit-for-tat retaliation over the UK government’s sanctions against Chinese officials for alleged human rights violations against its Uyghur minorities in Xinjiang province.

Commenting on the move to ban its envoy from Parliament, a Chinese Embassy spokesperson said: The decision of the UK Parliament reflects the narrow and parochial mindset of some individuals in the UK. It is a shortsighted, reckless, and cowardly move. We despise and strongly condemn this.