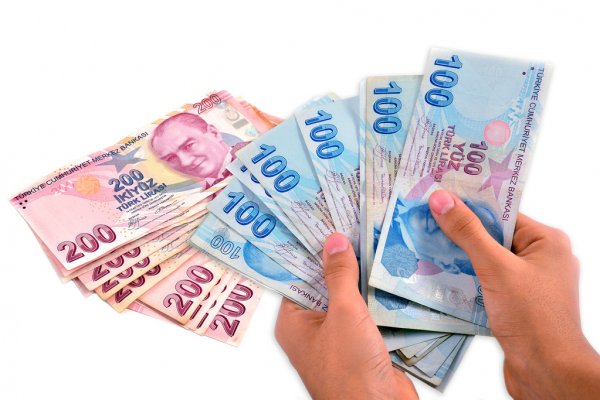 The news is set to further rock the economy of 82 million people and could have a ripple effect on other emerging markets exposed to the lira; markets in Japan were down on Monday morning as the currency move hit long-lira traders there.

The decline put the lira within a few percentage points of a record low reached on November 6, the day before ex-governor Naci Agbal (pictured) was appointed. It was trading at 7.8645 to the dollar at 10:12 a.m. in Istanbul after weakening to 8.4707 in early Asian hours, when liquidity for emerging-market currencies tends to be thinner.

Kavcioglu had sought to ease investors’ concerns about a sharp pivot from tight to expansive monetary policy, telling bank CEOs on Sunday that he planned no immediate policy change, a source told Reuters. Nurettin Canikli, a deputy head of Erdogan’s ruling AK Party, said that “the government changing a Central Bank governor who it thought did not use monetary policy instruments rationally, … and thus brought a big financial burden to the economy, is not defiance of the markets”.

The dismissal of Naci Agbal reaffirmed the political control that has for years harmed foreign investors’ view of what is a major emerging economy. It recovered about half of its losses after Finance Minister Lutfi Elvan said Turkey would keep to free-market rules, and at 9:30 GMT stood at 7.95 to the dollar, 9 percent weaker — and about half what it was worth before its last crisis, in mid-2018.

Istanbul’s main share index was down 9 percent, with banks off nearly 10 percent. Longer-dated dollar-denominated government bonds suffered their biggest daily drop on record. The 2045 bond fell as much as 9.7 cents to as low as 87.01 — a level last seen in early November.