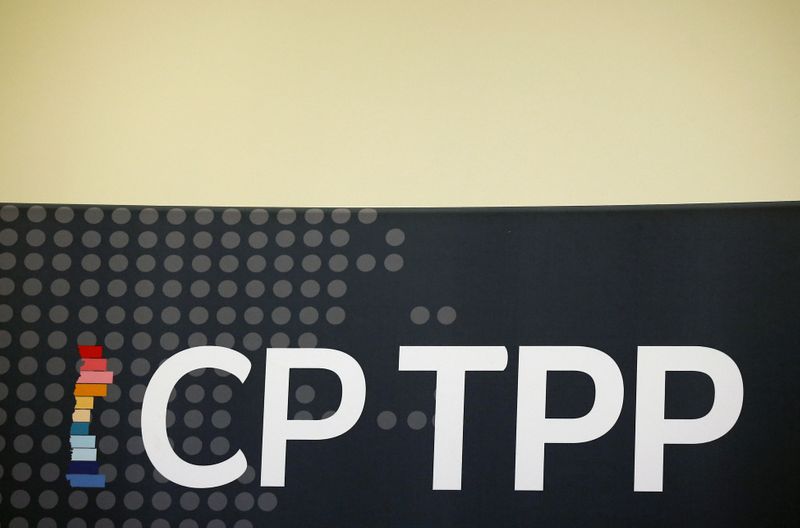 Ministers from a trans-Pacific trade bloc have agreed to fight protectionism and avoid food and medicine shortages during the coronavirus pandemic, they said in a joint statement published on Wednesday.

“We strongly believe that given the current circumstances, it is more important than ever to counter protectionism,” said the statement, released after a virtual ministerial meeting of the 11 members hosted by Mexico.

It also expressed support for modernizing the World Trade Organization (WTO), and said it supported growing the bloc through the accession of new members.

Together they have a combined economy of $13.5 trillion.

The pandemic has exacerbated a trend towards protectionism on the global stage, with a number of European countries taking steps to favor domestic investments, and ongoing saber-rattling between the United States and China.

Lockdowns around the world temporarily shattered the web of suppliers central to modern manufacturing.

The statement said the WTO should demonstrate an ability to deliver “outcomes on 21st century issues,” in an apparent dig at the global trade organization’s more than decade-long deadlock in trade negotiations.

The world’s two largest economies are not members of the CPTPP bloc, which was established in part as a counterweight to China’s growing clout. U.S. President Donald Trump withdrew the United States from the agreement soon after he took office in 2017.

Other countries want in, including the United Kingdom, which is keen to strike new trading partnerships after its exit from the European Union.

Britain’s ambassador to Mexico, Corin Robertson, said the process of accession would take time and no major announcements were expected about the matter during the ministerial meeting.

It’s still very much our intent to join CPTPP. We see it as a great opportunity for the UK as part of a more ambitious trade agenda post-Brexit.