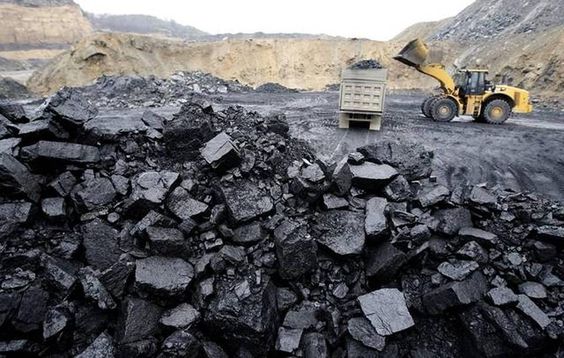 In response to fuel shortages that have resulted in hours-long blackouts, India has eased environmental licences for coal mine expansions.

According to a government notice, certain existing facilities will be able to increase production by 10% without requiring fresh impact assessments, while requirements on contacting local communities have been relaxed. The revisions follow the coal ministry’s warning of “great pressure on domestic coal supplies,” according to the statement.

Coal supplies at power plants are dwindling amid a scorching heatwave that has driven electricity consumption to new highs in recent weeks, according to power ministry data, with several facilities running on critical reserves of the fuel. Street protests have erupted in response to blackouts and supply restrictions in several businesses.

India’s coal mining and transportation facilities are failing to keep up with expanding demand, accounting for more than 70% of the country’s electrical generation. The shortages have been worsened by a paucity of railway cars to transfer the fuel from mines to power plants.

The changes will continue for six months and are in response to concerns that lengthy environmental approval processes could stymie attempts to alleviate the situation. Miners hope to increase output fast before the rainy season begins in late June, which could flood operations and limit production rates. 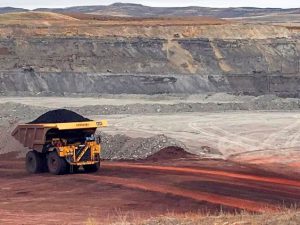 According to Sunil Dahiya, an analyst at the Centre for Research on Energy and Clean Air, weakening environmental standards could end up being counterproductive.

By avoiding public consultation, mining operations risk causing friction with local people, which could lead to protests and legal challenges.

“Policymakers believe that such exclusions make doing business easier, but the reality is the exact reverse,” Dahiya added. “The environment regulator has a very myopic vision.”

The exception granted by the environment ministry is valid for mines that have previously received authorisation to increase output by 40%, allowing them to produce up to 50% more than intended.

According to Vibhuti Garg, an energy economist at the Institute for Energy Economics and Financial Analysis, India should stick to its decarbonization goals to avoid future supply shocks, and take steps like modernising the electricity grid and increasing capacity to produce solar and wind equipment.