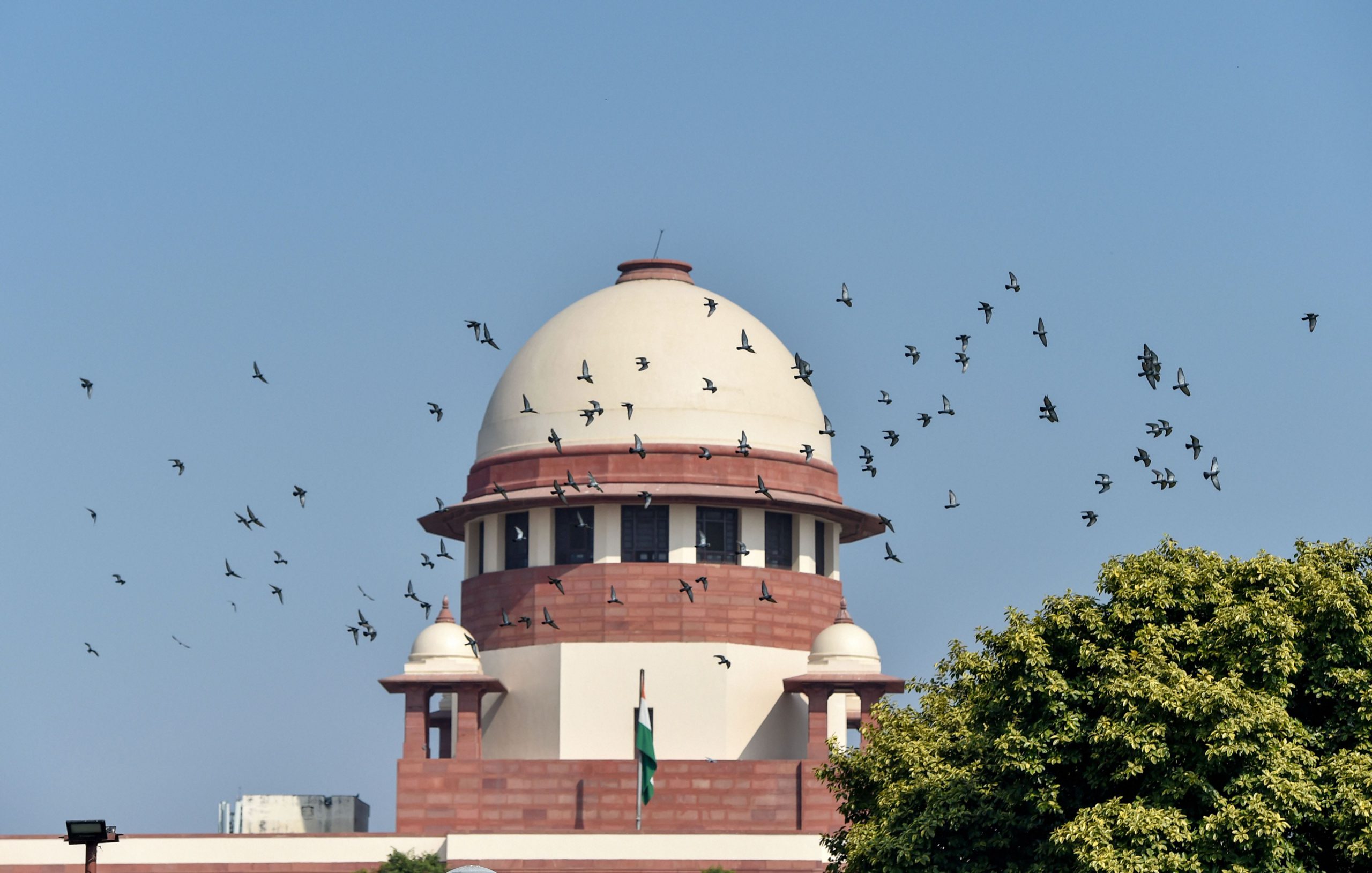 A decision by the Supreme Court of India to make testing for coronavirus free places an unfair financial burden on medical firms and could see a reduction in testing, already among the world’s lowest, said business leaders and health experts.

The concern is that private medical firms, like many businesses in India are struggling financially, and could go under if they tested for free without financial assistance.

Kiran Mazumdar Shaw, executive chairperson of Biocon Limited, one of India’s biggest biotech firms, said private institutions could not be expected to operate on credit.

“Humanitarian in intent but impractical to implement – I fear testing will plummet,” Shaw said on twitter on Thursday about the court judgement.

“These are small businesses they’re providing testing at cost and not profiteering. How will they pay their employees?”

The top court, responding to a public interest petition, said on Wednesday private medical institutions should be playing a philanthropic role at a time of national crisis and it would not allow a situation where India’s poor could not afford a test for the virus that is quickly spreading through the country.

It said the issue of reimbursing these laboratories for running the hundreds of thousands of tests for novel coronavirus that the world’s second most populous country urgently needs would be considered later on.

India has 5,734 cases of coronavirus and 166 deaths from COVID-19, the respiratory disease caused by the virus, according to the ministry of health and family welfare, reflecting a jump of 460 cases over Wednesday.

The numbers are small compared to the United States, Italy and Spain and one of the reasons is that the country is testing a narrow range of the population, doctors say.

On Wednesday, 13,143 samples were tested nationwide, the government-run Indian Council of Medical Research said, well behind the 20,000 people South Korea has been testing each day from its far smaller population.

SBI ATM cash withdrawal new rules from today: All you need to know

Singapore Airlines plans to cut 4,300 jobs due to Covid-19 pandemic

Amazon to hire 33,000 in corporate and tech roles in the next few months