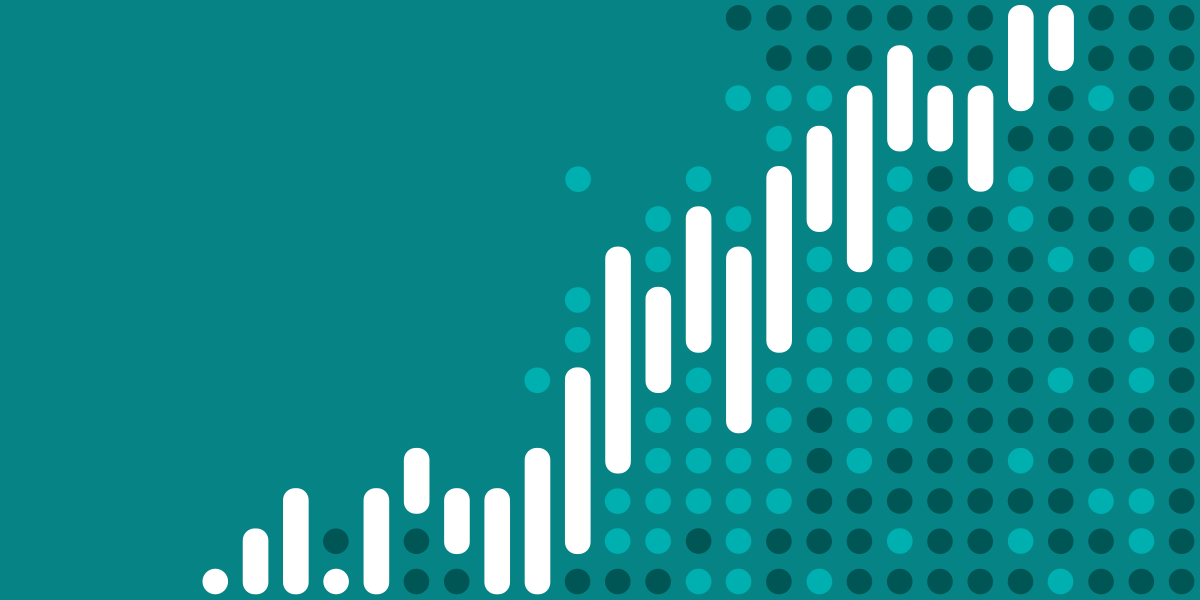 The key benchmark indices are likely to start trade on a quiet note owing to lack of any major directional cues from the overseas market. As of 08:00 AM, the SGX Nifty futures were quoted at 17040, up 14 points. Meanwhile, here the top stocks to focus in trade today.

HP Adhesives: The stock will make its debut on the bourses today. The IPO was subscribed 20.96. The GMP (Grey Market Premium) indicates a likely listing gain of 20-25 per cent as against the issue price of Rs 274 per share.

RBL Bank: According to CNBC TV reports, ace investors Rakesh Jhunjhunwala and D-Mart’s founder RK Damani have approached the Reserve Bank of India (RBI) to buy a 10 per cent stake in RBL Bank.

Financials: Corporate houses, which are not allowed to own a bank, can now pick up 15 per cent stake in commercial banks through their non-banking financial companies (NBFCs). This is because the Reserve Bank of India (RBI) has allowed non-promoters to hold up to 15 per cent in private sector banks, following the recommendation of an internal working group (IWG) that was set up to review the existing guidelines on ownership and corporate structure for these entities.

M&M, Tata Motors: Riding on the success of their recent model launches, homegrown auto majors Mahindra & Mahindra and Tata Motors are looking to further strengthen their product portfolios in 2022. Both companies are also looking at ways to handle the semiconductor shortage in a better way next year so that the impact on the production is minimal.

Central Bank of India (CBI): The last remaining public sector lender under the Reserve Bank of India’s prompt corrective action (PCA) framework, may see such restrictions being lifted in 2-3 months. Central Bank of India meets all the parameters for exiting the PCA framework and the RBI will remove it from PCA as soon as the end of this fiscal year, said an official.

Canara Bank: The state-run bank has raised Rs 2,500 crore by issuing Basel-III compliant bonds to a total of 10 allottees.

Kabra ExtrusionTechnik: The company has approved capex plan of Rs 100 crore for its battery division.

Orchid Pharma: The company informed BSE, that CARE had revised its ratings on long-term and short-term bank facilities from CARE BBB -; Stable CARE A3 to CARE BBB- (CWD) and CARE A3 (CWD, respectively. The ratings agency has placed it on Credit Watch with developing implications.

Stocks in F&O ban: Escorts, Indiabulls Housing Finance and Vodafone Idea are the only stocks in the F&O ban period today.

Lock-in Ends But Nykaa Sees no Selling Pressure, Thanks to Bonus Issue Masterstroke By Falguni Nayar

Trade Spotlight What Should You Do Wth Britannia, SJVN, Apollo Tyres on Wednesday?