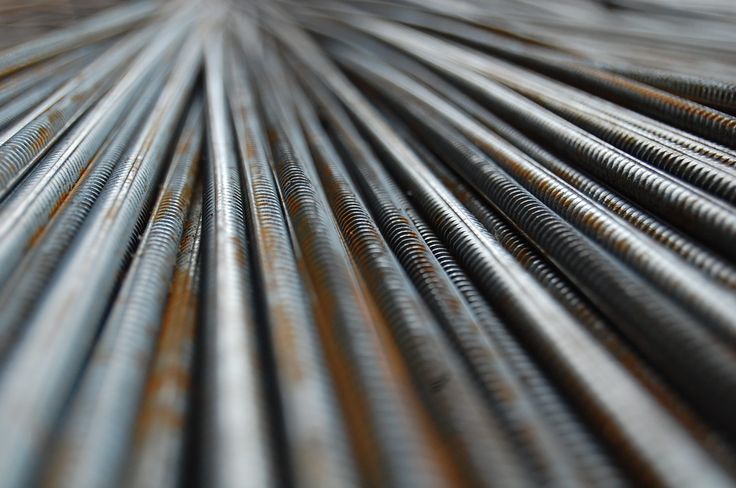 The price of steel will continue to move upwards on ”good demand” as the supply chain remains affected amid the Ukraine-Russia conflict, according to industry consultancy SteelMint.

”The conflict has impacted the movement of raw materials as well as goods. There is a good demand for steel. We anticipate these two factors will further improve the prices,” he said.

According to industry figures, before the conflict between Russia and Ukraine began, the oil prices stood at USD 90 a barrel. The rates are now trading near 120 USD a barrel and there is a projection that it would reach USD 180 a barrel in a few days.

As oil prices have gone up, freight rates of cargo ships, which currently stand at USD 20,000 a day, are likely to reach USD 30,000 per day.

Similarly, coal prices are also rising. Coking coal has breached the USD 550-a-tonne mark, from USD 250 a tonne before the crisis began.

India meets 85 percent of its coking coal requirement from imports.

Besides coking coal, iron ore is another key raw material used in steelmaking by companies in India. According to Icra, the domestic steel demand is expected to grow at 7-8 percent in FY2023 on the back of an estimated growth of 11-12 percent in FY2022, supported by the government’s large infrastructure spending plans.