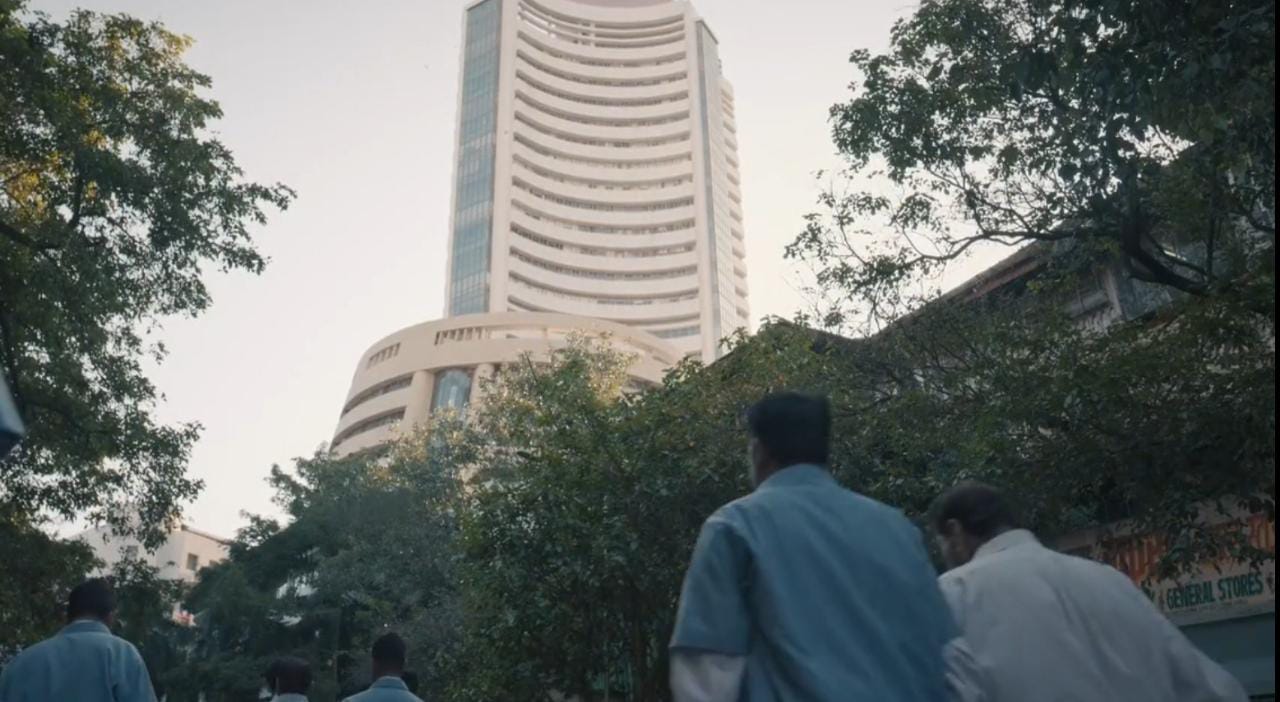 The domestic stock markets have opened strong in line with the positive cues from the global front. Wall Street had closed higher over the weekend and Asian markets are looking up in early trading. At 9:17 am, the BSE Sensex was trading at 49,026.33, higher by 303 points or 0.59 percent and the NSE Nifty was at 14,752.30, up 73.05 points or 0.51 percent, led by gains in financial stocks.

Asian shares edged cautiously higher on Monday catching the tailwind from a bounce on Wall Street and ahead of what are expected to be upbeat readings on the Chinese economy, though any disappointment could quickly chill the mood.

Wall Street closed higher in a broad rally on Friday, an upbeat conclusion to a whipsaw week of buying and selling as signs of a rebounding economy squared off against mounting inflation jitters. The Dow Jones rose 1.06 percent, the S&P 500 gained 1.49 percent and Nasdaq Composite added 2.32 percent.

Financial stocks are in the limelight this morning. SBI, IndusInd Bank, ICICI Bank, Bajaj Finserv, HDFC, and HDFC Bank have gained 1-2 percent each to top the gainer’s list on the BSE.