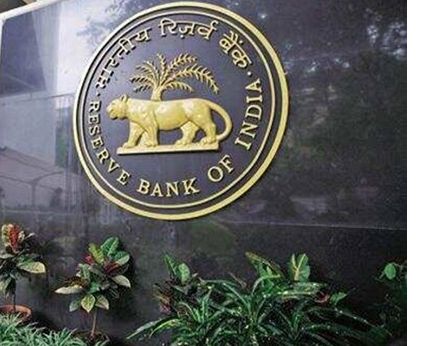 The Monetary Policy Committee (MPC) may go for a hike of up to 0.25 per cent in the reverse repo rate at which the RBI absorbs excess liquidity and leave the repo rate at which it lends, to narrow the policy rate corridor, a British brokerage said on Thursday.

“Growth concerns amid spread of the Omicron variant and relatively benign inflation out-turns provide the RBI with enough room to maintain its growth-supportive monetary policies,” analysts at Barclays said, ahead of the resolution announcement next week.

The RBI will hike the reverse repo rate by 0.20-0.25 per cent, given its liquidity management actions, it said.

The brokerage joins a growing list of watchers expecting a reverse repo hike.

Other analysts also blame the surprising hike in the government borrowing announced in the budget for the RBI’s likely call for policy normalisation.

Barclays said the budget’s focus on capital expenditure is expected to provide a back-loaded fiscal impulse to the economy and does not change the macro backdrop, which includes concerns on inflation.

On the surging global oil prices, which generally play into domestic inflation through corresponding price hikes of fuels locally, the brokerage said the inflationary pressures are unlikely to rise before the state elections finish by March, hinting of no pass-through.

Even though the inflation is benign lately, the RBI needs to be vigilant, it said, pointing to its own forecasts suggesting the headline number staying in the upper end of the 2-6 per cent band and also the crude prices moving higher.

It said till now, the liquidity signals from the RBI have been mixed, which have included shelving of the bond purchasing programme GSAP, an increase in both the quantum and cut-offs for voluntary reverse repo rate auctions and some bond sales in the secondary market last month.

The policy guidance will be dovish when compared to RBI’s global peers who have been guiding or announcing rates hikes as inflations become into a concern, it said, adding that inflation in India should trend lower through 2022.