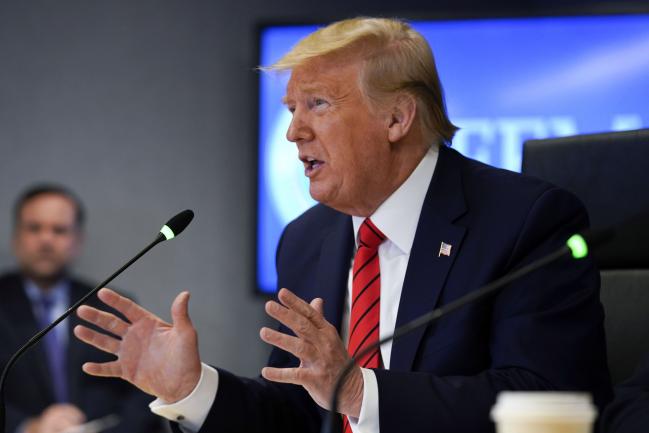 Russian President Vladimir Putin will refuse to submit to what the Kremlin sees as oil blackmail from Saudi Arabia, signaling the price war that’s roiling global energy markets will continue.

The unprecedented clash between the two giant exporters — and former OPEC+ allies — threatens to push the price of a barrel below $20, but the Kremlin won’t be the first to blink and seek a truce, said people familiar with the government’s position.

Putin’s government has spent years building reserves for this kind of crisis. While Russia didn’t expect the Saudis to trigger a price war, the people said, the Kremlin so far is confident that it can hold out longer than Riyadh.

After two decades at Russia’s helm, the president has enough experience to survive the current crisis, said three people, asking not to be named because the information isn’t public. Putin is not someone who gives in, even if the fight brings significant losses, said one person.

The entire oil market is watching and waiting to see if Russia or Saudi Arabia will balk at the painful price slump and call a truce. Brent crude has plunged from over $50 a barrel in early March to as low as $24.52 this week as the Gulf kingdom, angered by the Kremlin’s veto of deeper OPEC+ cuts, undertook a historic output surge just as the coronavirus pandemic wiped out demand.

The losses are already visible for Russia, weakening its currency and potentially putting the nation on course for a recession. The state budget, which is based on oil prices of just above $40 per barrel, will be in deficit this year, forcing the government to tap its sovereign-wealth fund just two months after Putin promised higher social spending.

Saudi Arabia responded with a shock-and-awe oil price war that stunned the global oil industry. Riyadh’s unprecedented barrage on the crude market included the deepest price cut in 20 years, a record supply surge and a fleet of tankers to deliver it, and tens of billions of dollars for new fields.