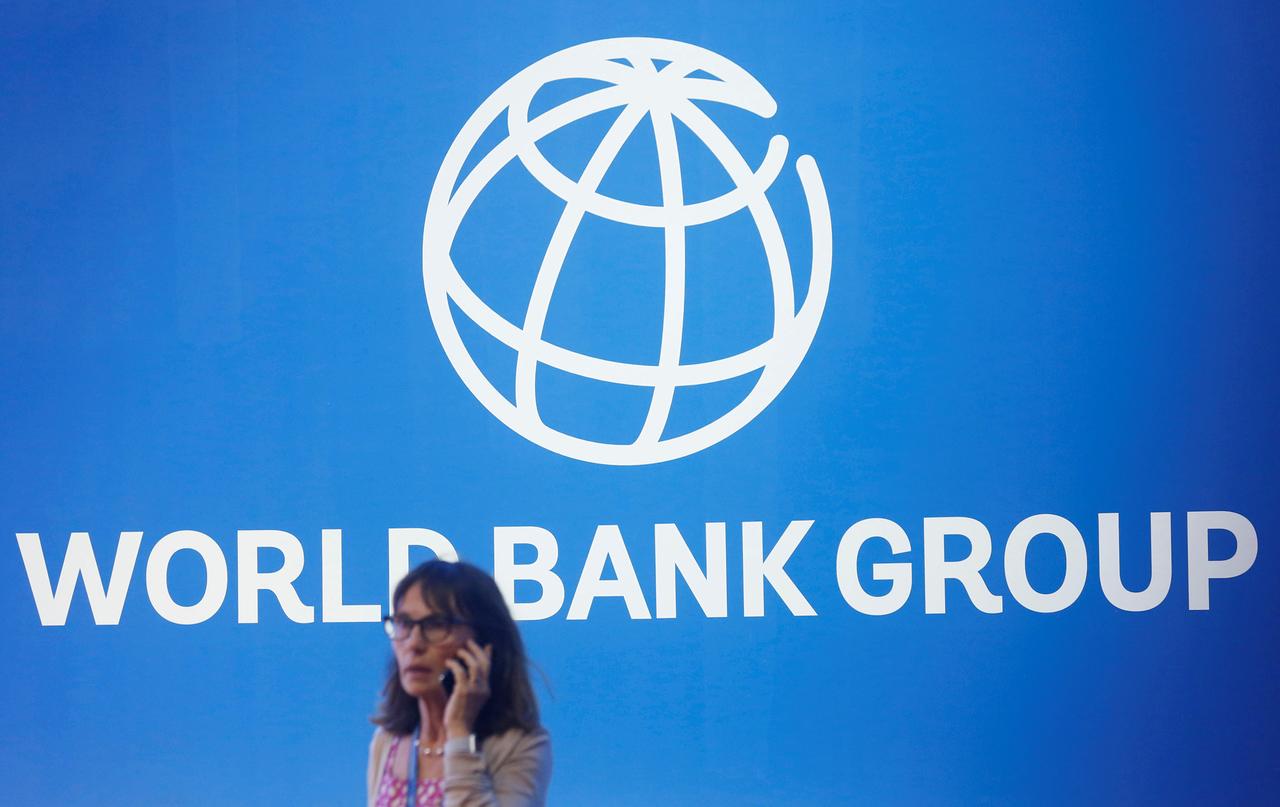 The coronavirus pandemic is expected to sharply slow growth in developing economies in East Asia and the Pacific as well as China, the World Bank said in an economic update on Monday.

The bank said precise growth forecasts were difficult, given the rapidly changing situation, but its baseline now called for growth in developing economies in the region to slow to 2.1% in 2020, and to -0.5% in a lower-case scenario, compared to an estimated growth of 5.8% in 2019.

In China, where the coronavirus outbreak originated in late December, growth was projected to slow to 2.3% in the baseline scenario, or as low as 0.1% in the lower-case scenario, compared to growth of 6.1% in 2019.

Countries in the region should invest in healthcare capacity and take targeted fiscal measures, such as providing subsidies for sick pay and healthcare, to mitigate some of the immediate impacts of the pandemic, the World Bank said.

“Containment of the pandemic would allow for a sustained recovery in the region, although risks to the outlook from financial market stress would remain high,” it said.

The financial shock of the pandemic was also expected to have a serious impact on poverty, defined as an income of $5.50 a day, the bank said. The baseline scenario called for nearly 24 million fewer people to escape poverty across the region in 2020 due to the pandemic. If the economic situation deteriorated even further, poverty could increase by about 11 million people.

Prior projections estimated that nearly 35 million people would escape poverty in the region in 2020, including over 25 million in China alone, the bank said.

Countries should also ease credit to help households smooth their consumption and help firms survive the immediate shock of the outbreak.

“The good news is that the region has strengths it can tap, but countries will have to act fast and at a scale not previously imagined,” said Victoria Kwakwa, vice president for East Asia and the Pacific at the World Bank.