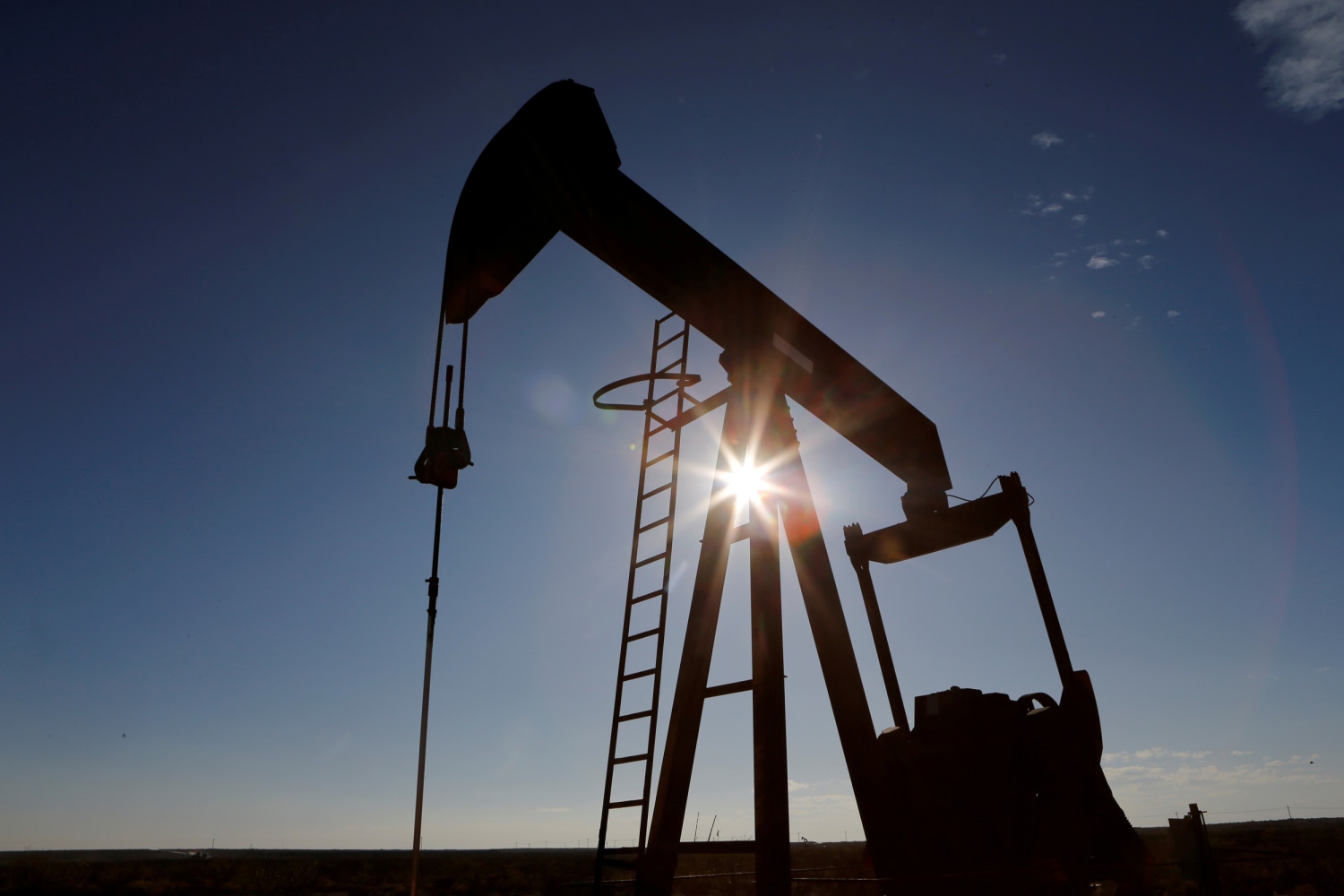 Oil prices jumped on Monday as geopolitical tensions in Eastern Europe and the Middle East heightened concerns about an already tight supply outlook, while OPEC and its allies continued to struggle to raise their output.

Both crude benchmarks rose for a fifth week in a row last week, gaining around 2 percent to hit their highest since October 2014. Prices are up more than 10 percent so far this year already on the concerns over tightening supplies.

“Investors remained bullish due to geopolitical risk between Russian and Ukraine as well as in the Middle East while OPEC+ continued to fail to reach its output target,” said Kazuhiko Saito, chief analyst at Fujitomi Securities Co Ltd.

“An expectation for higher heating oil demand in the United States amid cold weather also added to pressure,” he said.

Fuelling fears of supply disruption in Eastern Europe, the United States on Sunday said it was ordering the departure of eligible family members of staff from its embassy in Ukraine and said all citizens should consider leaving due to the threat of military action from Russia.

The latter will face severe economic sanctions if it installs a puppet regime in Ukraine, a senior British government minister said on Sunday, after Britain accused the Kremlin of seeking to place a pro-Russian leader in power there.

In the Middle East, the United Arab Emirates (UAE) has grounded most private drones and light sports aircraft used for recreational purposes for a month starting Saturday, the Interior Ministry said, following a deadly drone attack last week by Yemen’s Houthis on the Gulf country.

Meanwhile, OPEC+, which groups the Organization of the Petroleum Exporting Countries (OPEC) with Russia and other producers, is struggling to hit its monthly output increase target of 400,000 barrels per day (bpd).

OPEC+ compliance with long-installed oil production cuts rose to about 122 percent in December, two sources from the producer group told Reuters, indicating that some members continue to struggle to raise their output.

In the United States, petroleum inventories have continued to slide over the last month, while energy firms cut oil rigs this week for the first time in 13 weeks. Analysts expect cold weather will boost heating demand over the next few weeks.