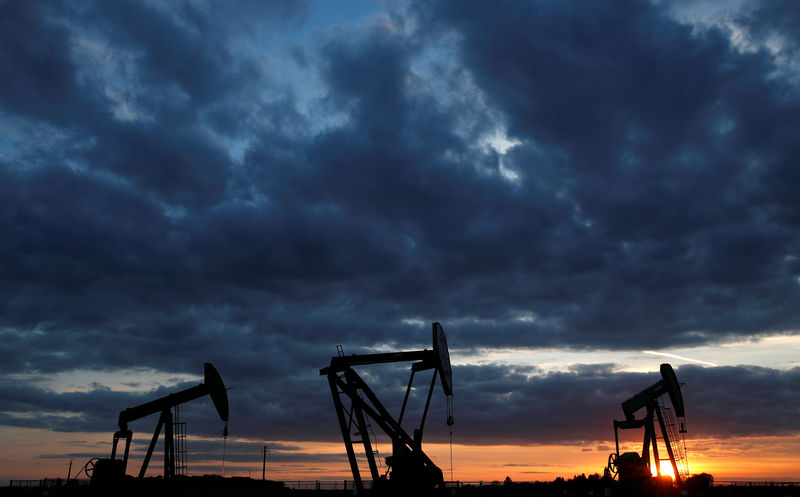 Oil was down on Thursday morning in Asia as OPEC announced the easing of production cuts after its Joint Ministerial Monitoring Committee meeting on Wednesday. Starting in August, the group will cut production by 7.7 million barrels per day, compared to the current 9.7 million bpd cut currently in place.”

However, Saudi Arabian Energy Minister Prince Abdulaziz bin Salman said actual cuts in August and September would be around 8.1 million-8.3 million bpd, due to some countries compensating for earlier oversupplies.

OPEC+ acknowledged the localized or partial re-imposition of lockdowns in countries such as Australia. But the organization allayed fears of an oversupply, saying that extra supply from the cuts would be consumed as demand recovers.

Investors will be looking closely at the Joint Technical Committee and JMMC’s next meetings, scheduled for August 17 and 18 respectively.