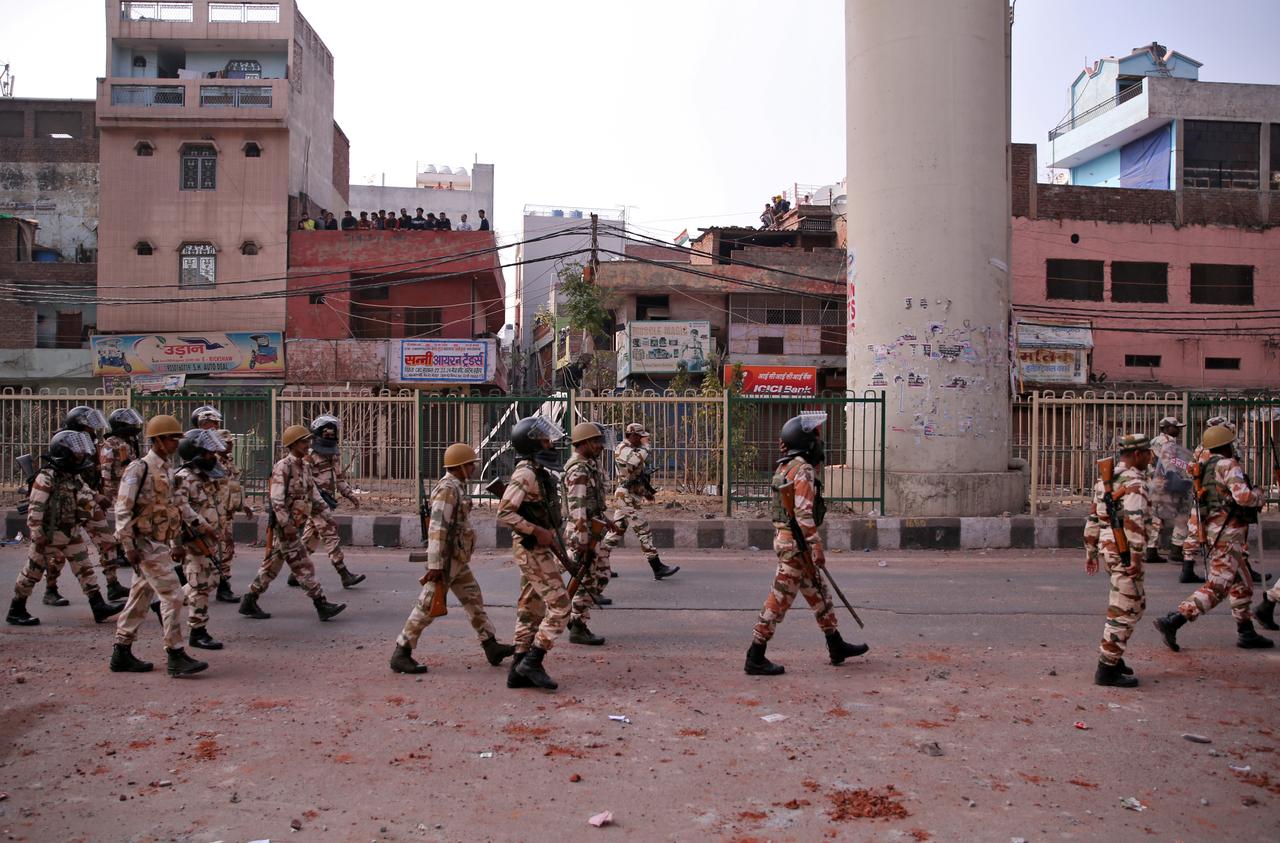 More than a dozen people have been killed and hundreds injured in clashes between opposing groups of protesters in New Delhi, hospital officials said on Tuesday, as riots overshadowed U.S. President Donald Trump’s first visit to India.

The clashes, the worst in the capital since unrest over a new citizenship law began in December, started at the weekend but turned deadly on Monday. Violence erupted again in multiple areas of northeast Delhi on Tuesday, just miles away from where Trump and Indian Prime Minister Narendra Modi met for talks.

India’s capital has been a focus of unrest against the Citizenship Amendment Act, which makes it easier for non-Muslims from three neighbouring Muslim-dominated countries to gain Indian citizenship.

Some of those protesting at the citizenship law alleged, however, that Modi’s ruling Bharatiya Janata Party (BJP) and its supporters were targeting Muslims and instigating the violence.

An official at Guru Teg Bahadur Hospital in New Delhi said 13 people had died there and more than 150 injured had been treated at the hospital, many from bullet wounds.

An official at the Al-Hind Hospital in New Delhi said two men had died and over 200 injured had been treated there.

A fire department official said his teams were responding to more than a dozen calls over arson attacks, despite emergency measures prohibiting any gatherings in the violence-hit areas.

In New Jafrabad, local residents patrolled the street with sticks and metal rods.