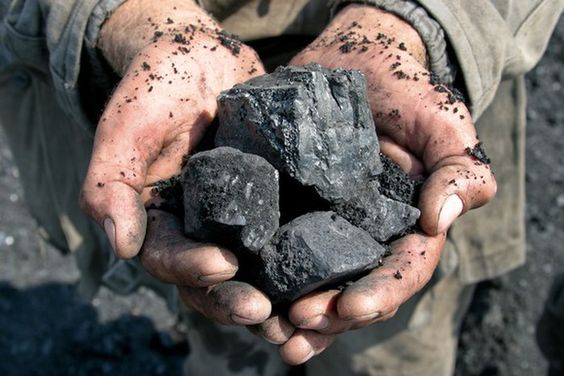 Former coal secretary Anil Swarup remarked on April 30 that the coal crisis will return unless long-term solutions such as expanding Coal India’s production are found, as electricity shortages continue to plague significant portions of the country.

“Coal is on fire again and will keep catching fire if long-term solutions are not found. We missed the bus in 2017, messing up big time. We wake up only when we have a crisis. Present issues will be managed but the long-term solution lies in helping Coal India increase production,” On April 30, Swarup tweeted.

He said there was no doubt about the competence of power, new and renewable energy minister RK Singh, coal and mines minister Pralhad Joshi, and railways, communications, electronics, and information technology minister Ashwini Vaishnaw to deal with the current coal and power crisis, but they would need to plan for a “long term solution that would necessarily entail helping Coal India increase production,” according to the former civil servant.

India’s energy demand increased by 8.9% in March, owing to increased industrial activity and high demand from farmers and households as temperatures rose. On April 26, as summer began early this year, it reached an all-time high of over 201 gigawatts (GW). In May-June, the government forecasts demand to reach 215-220 GW.

RBI will raise the repo rate in June, sooner than expected, according to a poll.