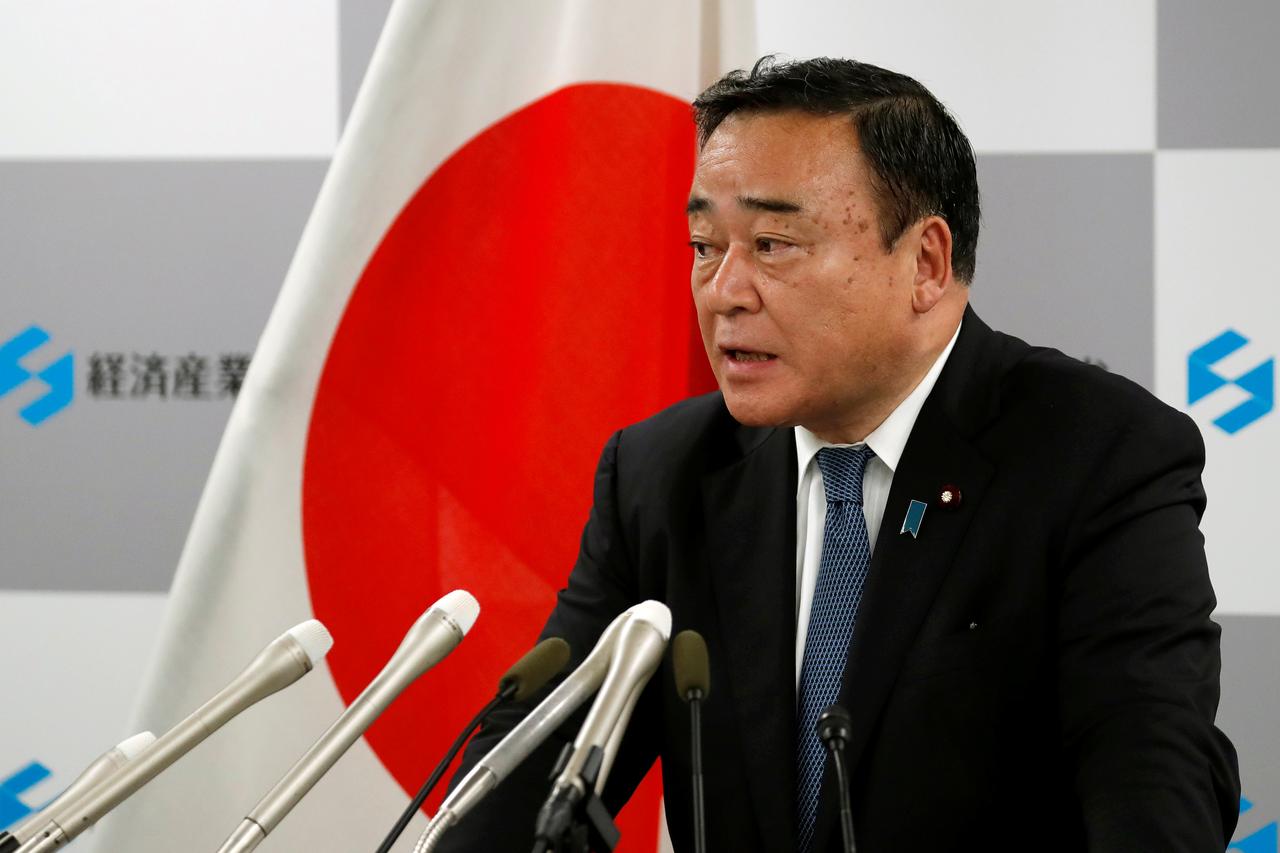 Japan will call for an early elimination of automobile and auto parts tariffs in negotiations on a post-Brexit trade agreement with Britain, the country’s trade minister said on Tuesday.

After decades outsourcing its trade policy to the European Union, Britain is embarking on negotiating free trade deals with countries around the world including Japan.

“In the negotiations, we hope to urge (Britain) to bring forward the period for which tariffs will be removed mainly for auto and autoparts … as well as adopt high-level rules on digital trade,” trade minister Hiroshi Kajiyama told a regular news conference.

Japan was Britain’s fourth-biggest non-EU trading partner in 2019, with trade between the two countries totalling 31.4 billion pounds ($39.91 billion), according to government statistics.

Britain hopes ultimately to join the 11-member Comprehensive and Progressive Agreement for Trans-Pacific Partnership (CPTPP), and sees trade talks with Japan as a step towards that end.