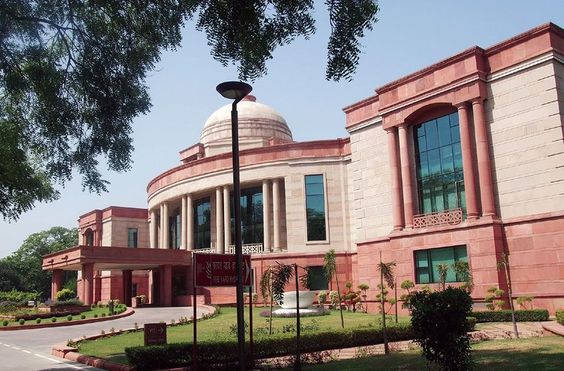 Dr Hossein Amir-Abdollahian, Iran’s foreign minister, came to New Delhi on Wednesday to strengthen historical relations and collaborations with India. “Foreign Minister of Iran, Dr Hossein Amir-Abdollahian arrives in a warm welcome in India. The visit will further boost our deep historical ties and partnership,” Arindam Bagchi, a spokesperson for the Ministry of External Affairs (MEA).

Hossein will conduct meetings with India’s high-ranking officials, according to the Iranian Foreign Ministry, to strengthen strategic collaboration between the two nations. India has a one-of-a-kind and historic relationship with Iran. Iran is a significant partner as well as a near neighbour.

Bilateral cooperation was stepped up in the years 2021-2022. S Jaishankar, the External Affairs Minister, visited Tehran twice and conducted productive conversations with the Iranian leadership.

In April 2021, the two nations convened a meeting of the Joint Working Group (JWG) on Health to continue their collaboration in the field of healthcare. Jaishankar travelled to Iran to witness President-elect Ayatollah Sayyid Ebrahim Raisi’s inauguration. He travelled to Tehran at the request of the Iranian government. He met with top Iranian officials and addressed several subjects, including the construction of the Shahid Beheshti Terminal and the Chabahar Port.

The Indian government has taken over the operations of a portion of Iran’s Shahid Beheshti Port in Chabahar. India and Iran first spoke about Chabahar Port in 2003, but a big push came in the second half of 2014, culminating in the signature of an MOU in May 2015 between the two nations for the building of Chabahar Port.

On the 23rd of May 2016, during Prime Minister Narendra Modi‘s visit to Tehran, this MOU was formalised into a 10-year Contract for Equipping and Operating the Chabahar Port.