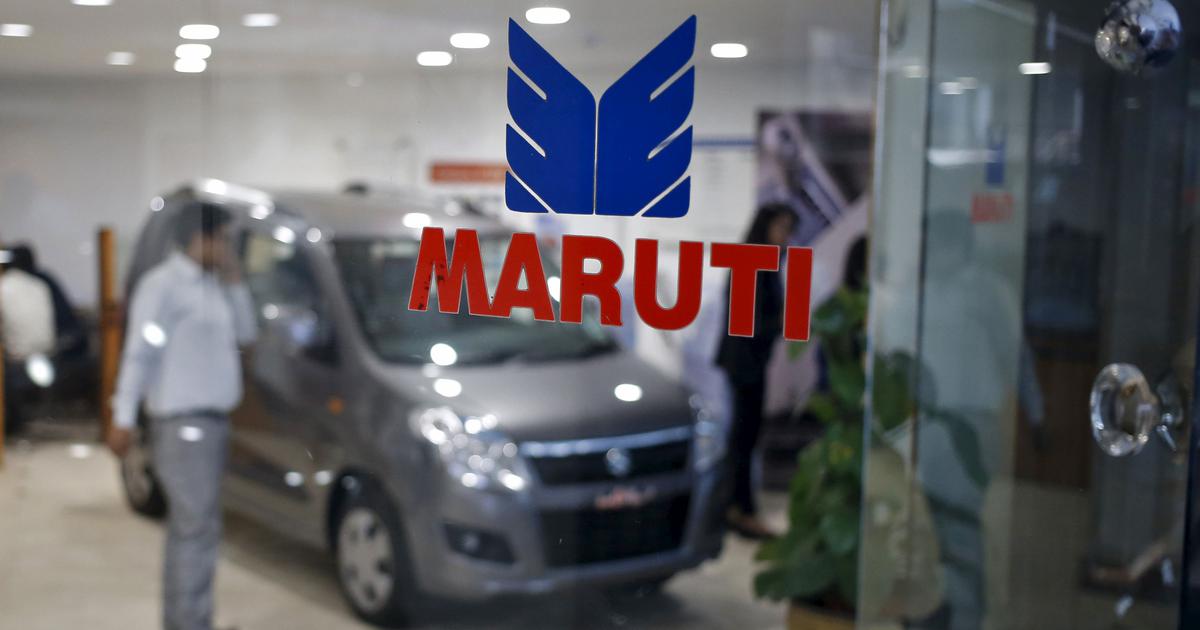 Sales at India’s biggest carmaker Maruti Suzuki India, which sells one in every two cars in the country, fell 16% in the last fiscal year, hit by a slowing economy and lean demand as well as the coronavirus outbreak.

The coronavirus outbreak has infected nearly 800,000 people across the world and caused more than 38,800 deaths, according to a Reuters tally. In India, 32 people have died from 1,251 confirmed infections so far.

To curb the spread of the virus, the government last week sent the country into a 21-day lockdown, forcing automakers such as Maruti, Mahindra & Mahindra, Ford Motor Co, Toyota Motor Corp and Hyundai Motor Co to suspend manufacturing.

Maruti sold 83,792 units in March, compared with 158,076 units a year earlier, but said the numbers were not comparable as it had to suspend operations from March 22 in the wake of the government order.

The Society of Indian Automobile Manufacturers, an industry body, estimates that plant closures by automakers and auto part manufacturers are expected to lead to a daily revenue loss of more than 23 billion rupees ($305 million).