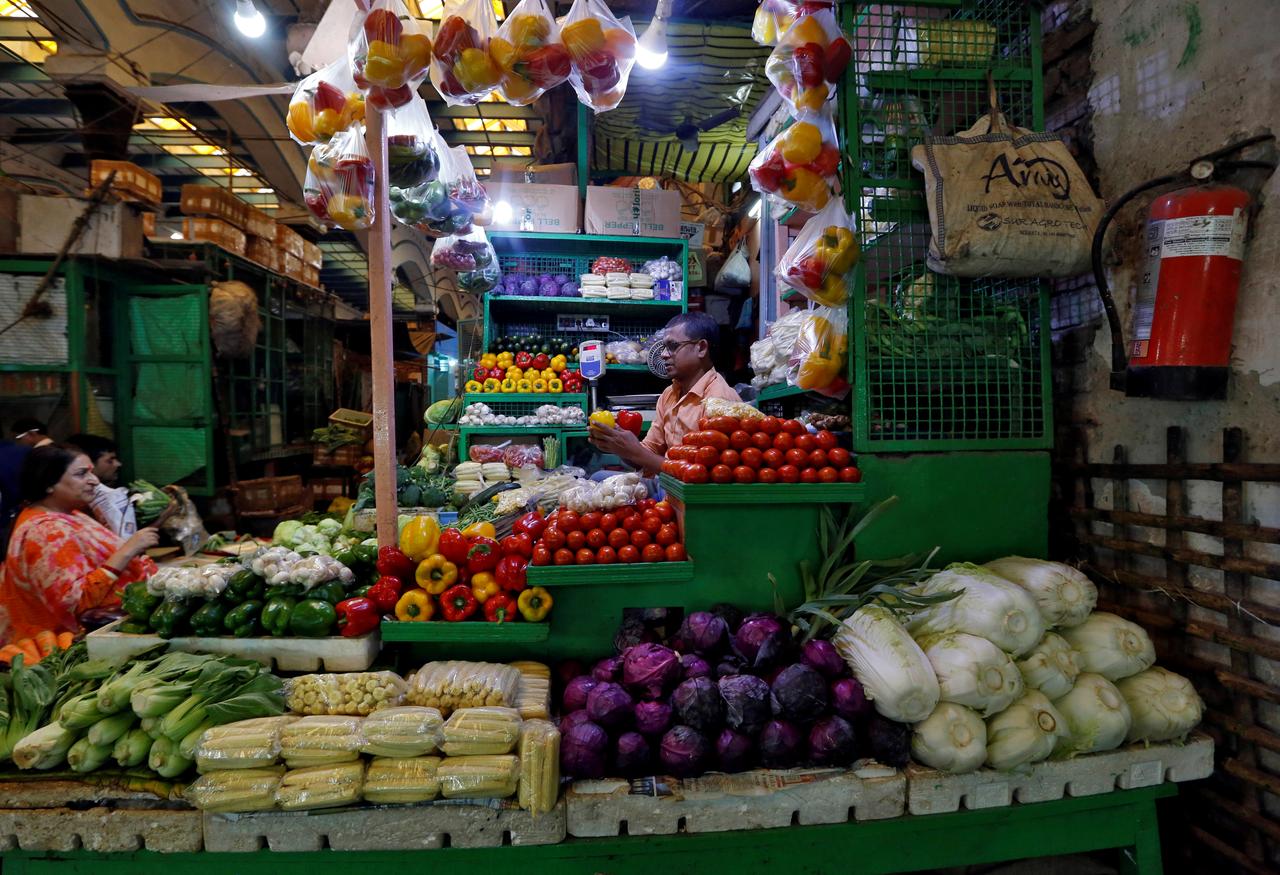 The inflation rate was above December’s 7.35%, the Reserve Bank of India’s medium-term target of 4%, the data released by the Ministry of Statistics on Wednesday showed.

“Growth-inflation mix has seriously deteriorated, there will be a longer pause in the rate-cutting cycle now”, said Rupa Rege Nitsure, chief economist at L&T Financial Holdings.

The RBI kept its policy rates steady last week, while downward revising the country’s growth forecast for the first half of the next fiscal year to 5.5% to 6.0% from an earlier projection of 5.9% to 6.3%.

Growth is forecast by the government to grow at an 11-year low of 5% in 2019/20 in the current fiscal year, ending in March.

Finance Minister Nirmala Sitharaman, who submitted her annual budget earlier this month, told parliament on Tuesday “green shoots were visible” and the economy was no longer in trouble. But today’s macro-economic data suggested those green shoots may have been temporary, the source said.

The contraction in the IIP (industrial output) in December raises concerns about the sustainability of the green shoots in industrial activities that were visible till last month.

Retail food prices, which make up nearly half of India’s inflation basket, stood at 13.63% in January from a year earlier, against 14.19% in December. Vegetable prices rose more than 50% from a year-ago.