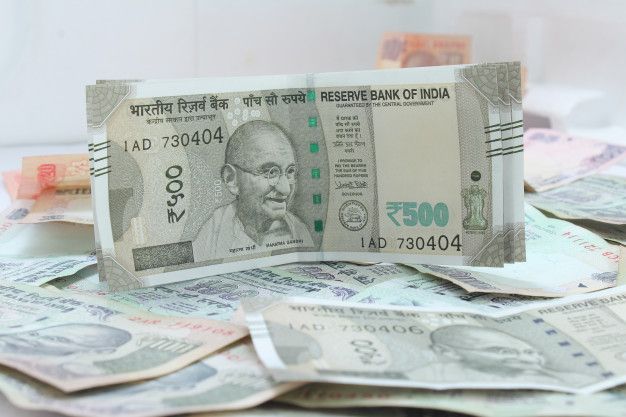 The rupee declined 11 paise to 76.05 against the US dollar in the opening trade on Friday, tracking the surge in international crude prices amid the intensifying Russia-Ukraine conflict.

Meanwhile, the dollar index, which gauges the greenback’s strength against a basket of six currencies, rose 0.14 per cent to 97.92. Meanwhile, global oil benchmark Brent crude futures surged two per cent to USD 112.67 per barrel.

The Russia-Ukraine crisis has been the main issue for investors this week as they look to assess its global economic impact. Russia is one of the key oil producers, and prices have been rising as global supplies remain threatened by the conflict. On the domestic equity market front, the 30-share Sensex was trading 964.99 points or 1.75 per cent lower at 54,137.69, while the broader NSE Nifty slumped 277.75 points or 1.68 per cent to 16,220.30.

Foreign institutional investors remained net sellers in the capital market on Thursday as they offloaded shares worth Rs 6,644.65 crore, according to stock exchange data.