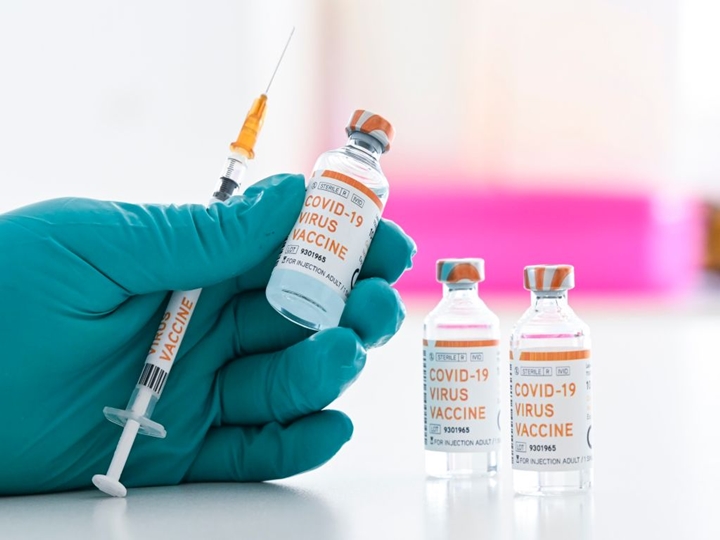 Days after Russia introduced a COVID-19 vaccine, the Indian embassy in Moscow is reportedly in contact with the medical research institute that has developed Sputnik V vaccine.

Sputnik V has been developed by the Gamaleya Research Institute of Epidemiology and Microbiology along with the Russian Direct Investment Fund.

According an Indian Express report, the Indian Mission is engaging separately with the Russian side through its embassy in Moscow. “We are now awaiting the safety and efficacy data of this vaccine for COVID-19,” the source told the publication.

Russian President Vladimir Putin on August 11 announced that his country has developed the world’s first vaccine against COVID-19 that works “quite effectively” and forms a “stable immunity” against the deadly disease, as he disclosed that one of his daughters has already been vaccinated.

The Sputnik V vaccine consists of two shots that use different versions of adenoviruses — virus types some of which cause the common cold — that the manufacturers have engineered to carry the gene for the surface protein, or spike, of SARS-CoV-2 that causes COVID-19.

The vaccine has not been tested in Phase 3 or larger clinical trials.

The World Health Organization (WHO) has said that the vaccine approved by Russia is not among the nine that it considers in the advanced stages of testing.

WHO and partners have included nine experimental COVID-19 vaccines within an investment mechanism it is encouraging countries to join, known as the Covax facility. The initiative allows countries to invest in several vaccines to obtain early access, while theoretically providing funding for developing countries.

“We don’t have sufficient information at this point to make a judgment” on the Russian vaccine, said Dr Bruce Aylward, a senior adviser to WHO’s director-general.

Oil Prices Rise to Near $90 as OPEC Cut Looms