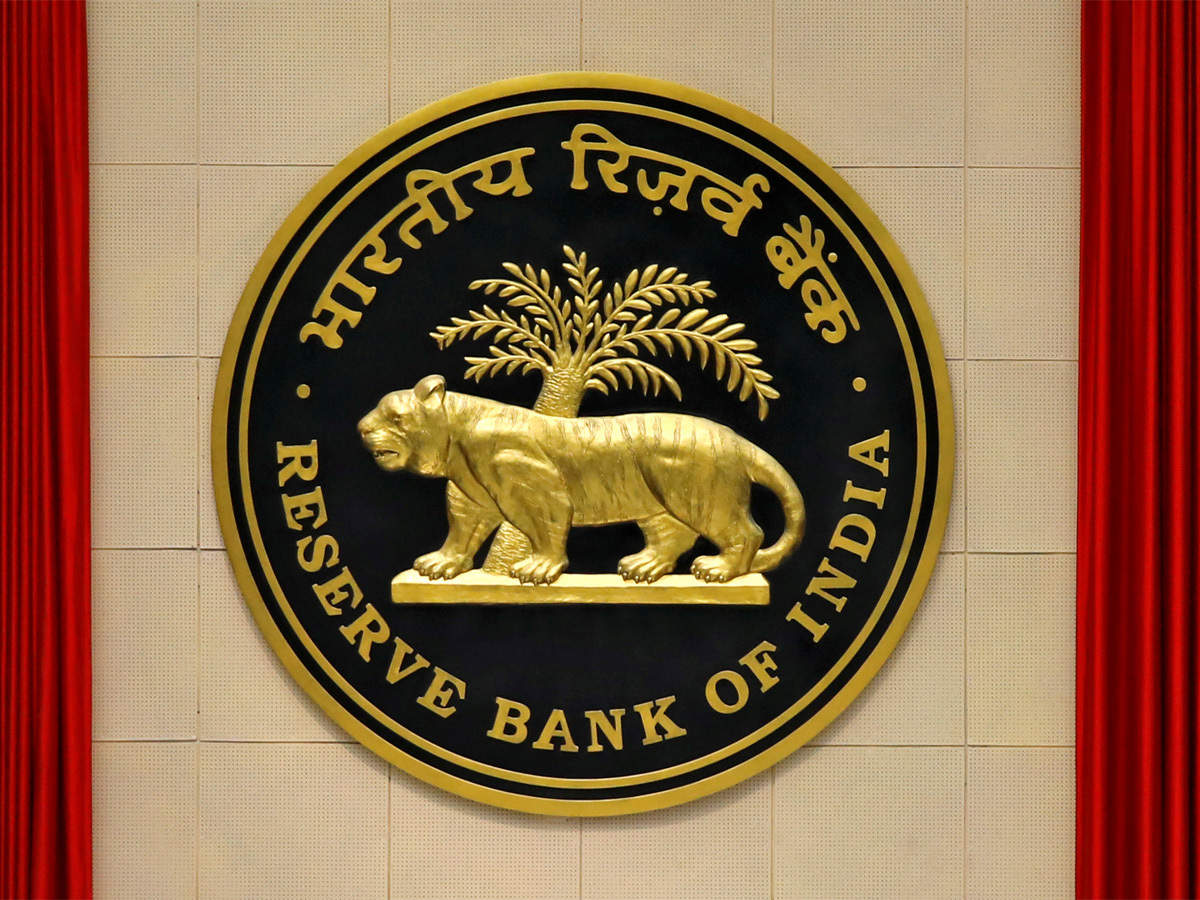 Indian bonds rallied on Tuesday after the Reserve Bank of India (RBI) announced a new category for foreign investors, while hopes of a reduction in April’s borrowing or cancellation ahead of the first-half borrowing plan aided sentiment.

The RBI said on Monday it was introducing a new category called the “fully accessible route” for foreign investors, in line with the budget announcement earlier this year.

Investors can buy all fresh issuance of 5-, 10- and 30-year bonds starting April 1 under this category, while five existing papers will also become eligible to be held under this, the RBI said.

India may slash or even cancel its planned borrowings from the market for April, looking at its options amid a nationwide lockdown prompted by the coronavirus outbreak, experts said.

The government is due to announce its plan at 6 p.m. local time or 1230 GMT on Tuesday.

The benchmark 10-year bond yield was down 10 basis points on the day at 6.11%, as of 0550 GMT. Traders said there was a possibility of the bond yield falling to 6% if the April borrowing was indeed cut.

“RBI is becoming innovative and is ready to use new tools and ideas,” said Paresh Nayar, head of fixed income and forex at First Rand Bank, adding that the rally in bonds was on account of the new route and talks of April borrowing being reduced.

“It is an unprecedented situation and the RBI/FM (finance ministry) are working together to support the financial systems to whatever extent possible,” he added.

The RBI said it can also include new tenors or change those of new securities eligible under FAR route from time to time.