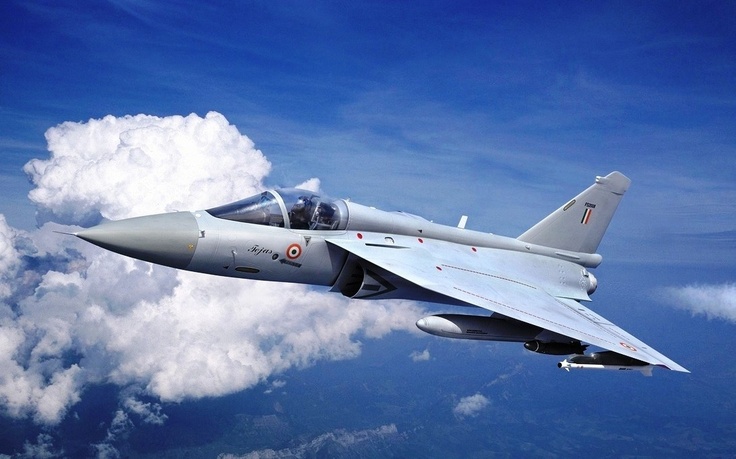 The Indian Air Force (IAF) will participate in a three-week multilateral air exercise at Waddington in the UK from March 6 with a fleet of five Tejas light combat aircraft (LCA).

The IAF said on Wednesday that the ‘Cobra Warrior 22’ exercise is aimed at providing operational exposure and sharing best practices amongst the participating air forces.

`It said the exercise from March 6 to 27 will be a platform for the indigenously developed Tejas aircraft to demonstrate their maneuverability and operational capability.

“The IAF Light Combat Aircraft (LCA) Tejas will participate in the exercise along with fighter aircraft of the UK and other leading air forces,” the IAF said in a statement.

“The exercise is aimed at providing operational exposure and sharing best practices amongst the participating air forces, thereby enhancing combat capability and forging bonds of friendship,” it said.

Last week, the IAF showcased Tejas jets at the Singapore Air Show with an eye on the possible export potential of the jet to friendly countries in years to come.

Three Tejas fighter jets and a 44-member contingent of the Indian Air Force (IAF) had participated in the Air Show from February 15 to 18.

Manufactured by state-run aerospace behemoth Hindustan Aeronautics Ltd, the Tejas aircraft is a potent platform for air combat and offensive air support missions while reconnaissance and anti-ship operations are its secondary roles.