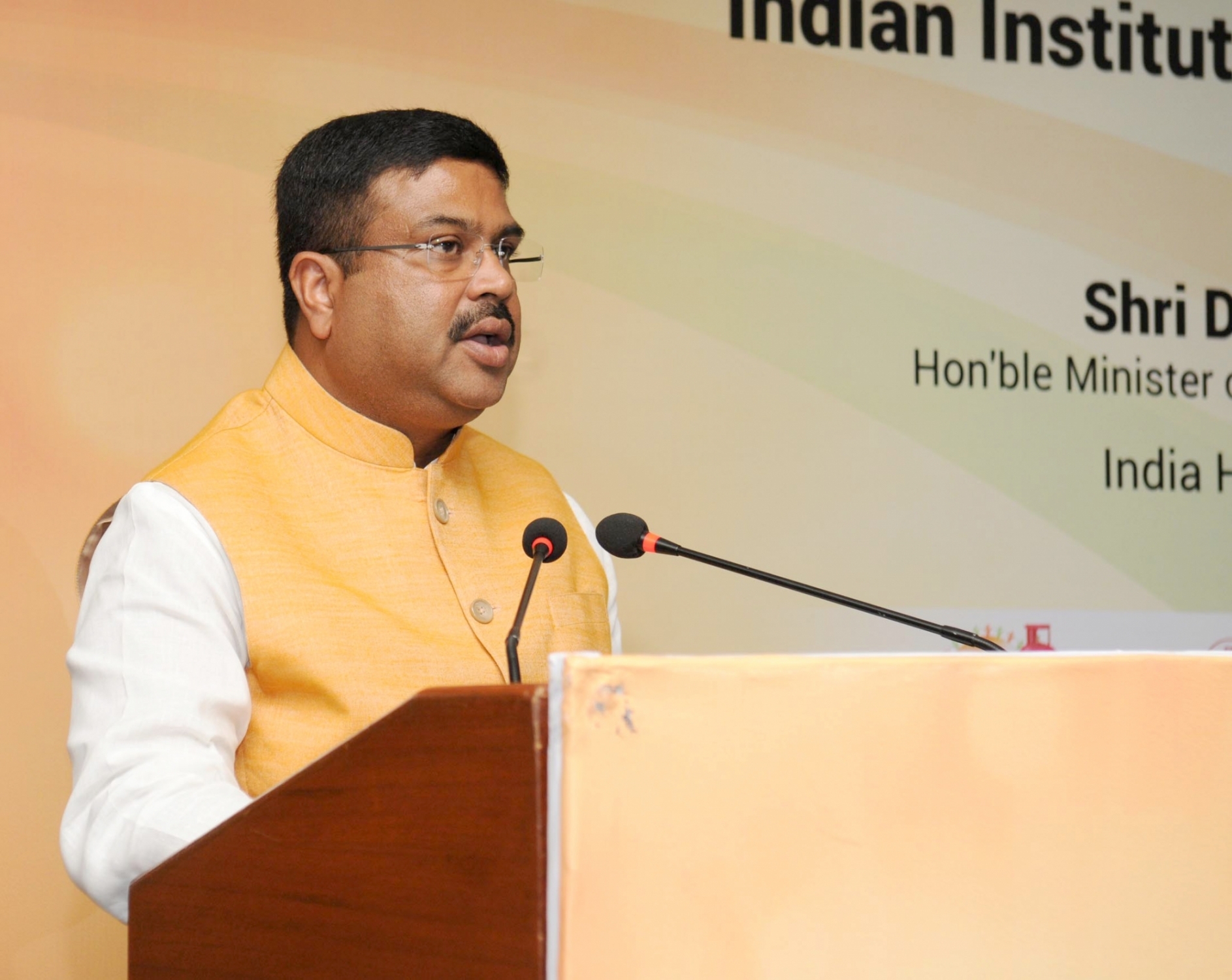 Kaabi is in New Delhi to meet his counterpart.

“We are looking how we can increase our cooperation,” Kaabi responded when asked if he was willing to renegotiate the deals because spot prices have declined.

Delivered spot prices to Indian ports are about half of those under the long-term LNG deals, reducing the appeal of the Qatar supply contracts for price sensitive Indian consumers.

In 2015, India managed to renegotiate the contract price of LNG imported from Qatar to half of what it was paying earlier.

Prime Minister Narendra Modi has said India needs to increase the share of natural gas in its energy mix to 15% by 2030 from 6.5% now.