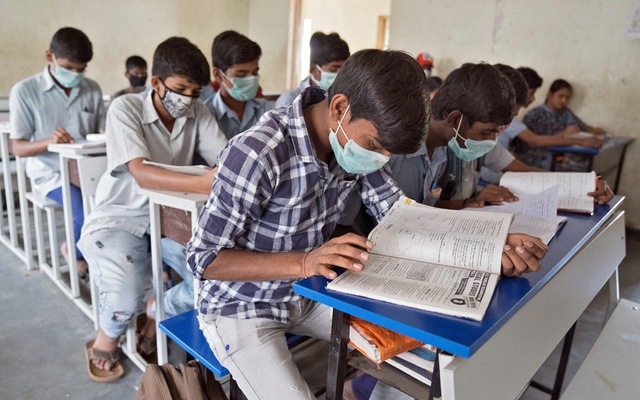 India shut all primary schools in the capital New Delhi until the end of March on Thursday and imposed new restrictions on travel from Italy and South Korea as part of efforts to fight the spread of the coronavirus.

Prime Minister Narendra Modi postponed a trip to Brussels for a summit with EU leaders later this month.

Both sides have agreed that due to health authorities advising against travel between regions, it would be wise to reschedule the summit to a later, mutually convenient date.

India’s total of confirmed coronavirus cases rose to 29 on Wednesday, from six early this week.

Travellers that have visited Italy or South Korea will now be required to show a certificate of having tested negative for coronavirus, a temporary measure to be enforced from next week, a government statement said.

India has also suspended most visas issued to nationals of Japan, South Korea, Italy, Iran and China, as well as suspending visas of any travellers who had been to those five countries since February.

Delhi’s deputy chief minister announced in a tweet that all primary schools in the capital would be closed to prevent the possible spread of the coronavirus.