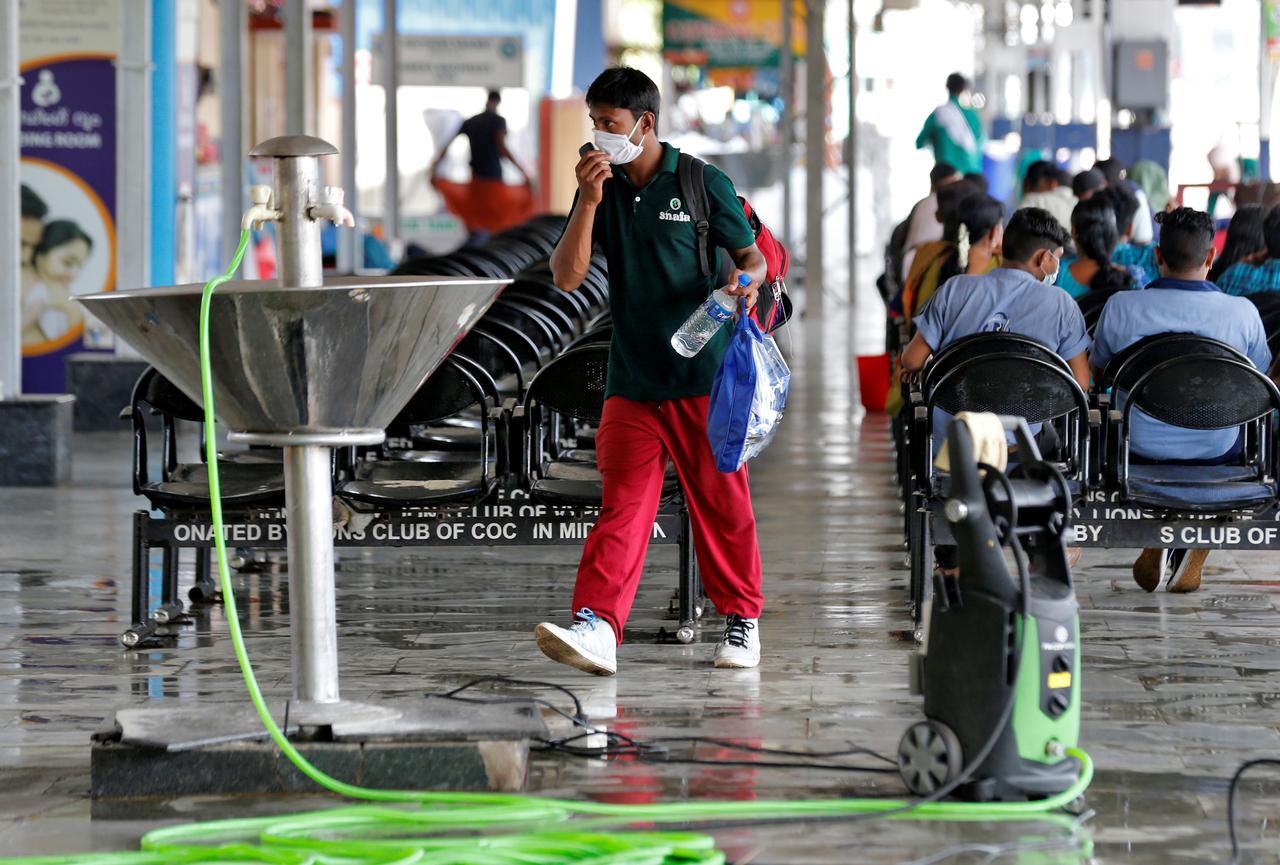 India proposed setting up an emergency fund to fight the coronavirus outbreak in South Asia on Sunday, with New Delhi offering $10 million to get it going, as the number of confirmed infections in the country rose past 100.

“Any of us can use the fund to meet the cost of immediate actions,” Prime Minister Narendra Modi told regional leaders via video conference, adding that India would also offer rapid response teams and other expertise to deal with the crisis.

Modi said there were fewer than 150 cases in countries comprising the South Asian Association for Regional Cooperation (SAARC), Afghanistan, Bangladesh, Bhutan, India, the Maldives, Nepal, Pakistan and Sri Lanka, but the situation ahead was uncertain.

“This is why it would be most valuable for all of us to share our perspectives,” Modi told SAARC leaders.

On Sunday, India’s health ministry reported that the number of coronavirus infections had risen to 107, an increase of 23 from the day before, with a western state home to the country’s financial capital the worst hit.

Data from the ministry showed that there were now 31 confirmed coronavirus cases in Maharashtra state, where local authorities have closed down schools, colleges and malls in most cities, including in the financial hub of Mumbai.

In Mumbai, unions involved with its Bollywood film industry – one of the largest in the world – said that they would stop all work until the end of March.

India, a country of 1.3 billion people, has so far fared better than elsewhere in Asia, Europe and North America, with only two deaths because of the virus.

But experts say India’s already overstretched medical system would struggle to deal with a major rise in serious cases.

India has already suspended most visas to the country and shut many land borders with neighbouring countries in a wide-reaching attempt to prevent the spread of coronavirus.