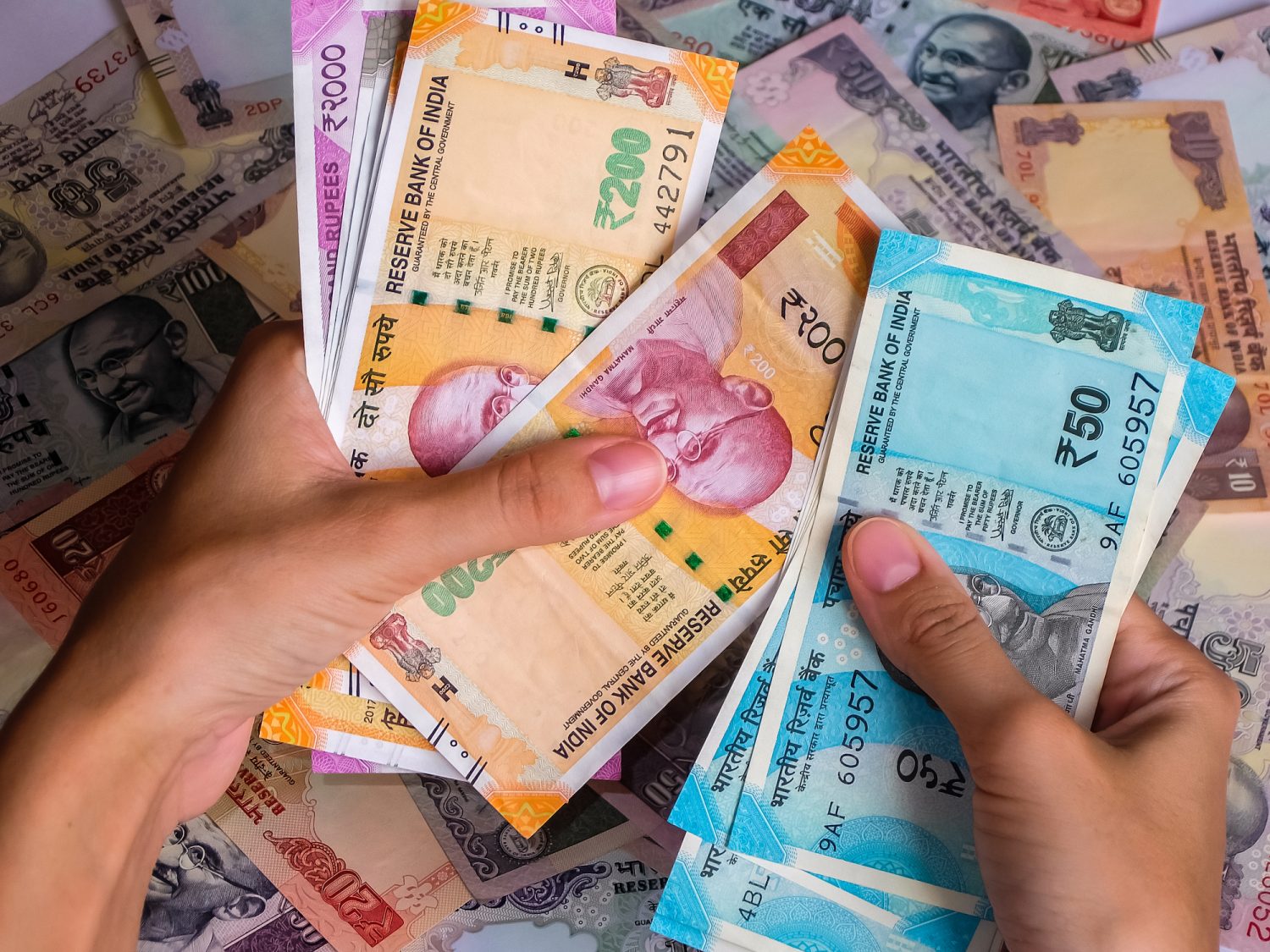 The impact of the coronavirus outbreak will exacerbate the material slowdown in India’s economic growth, with the country expected to see 0% expansion in the current fiscal year, analysts at Moody’s said on Friday.

The ratings agency said it expected India to see no growth in financial year 2021 and bounce back to a 6.6% GDP growth in FY22, while the fiscal deficit is seen rising to 5.5% of GDP in FY21 versus the budgeted estimate of 3.5%.

The COVID-19 spread in the country has also “significantly reduced the prospects of a durable fiscal consolidation,” it said in a report.

In November, Moody’s cut the outlook on India’s sovereign rating of Baa2 to “negative” from “stable” due to a slowdown in growth and had said it will monitor the country’s debt levels closely.

If nominal GDP growth does not return to high rates the government will face very significant constraints in narrowing the budget deficit and preventing a rise in the debt burden, Moody’s said.

India has so far outlined a 1.7 trillion rupee ($22.53 billion) stimulus plan providing direct cash transfers and food security measures to give relief to millions of poor and a second package focussing on help for small and medium businesses is expected soon.

Moody’s reiterated that the negative outlook indicates an upgrade is unlikely in the near term.

“We would be likely to change the rating outlook to stable if we saw a significant increase in the probability of fiscal metrics stabilizing and strengthening over time,” it said.

It added that a downgrade of India’s rating would likely occur “if we expected its fiscal metrics to weaken materially”.

India’s eight-week long lockdown, one of the world’s most stringent, has helped contain the spread of the coronavirus, officials say, with the country having reported only 56,342 cases and 1,886 deaths, compared to the 3.86 million global infections.