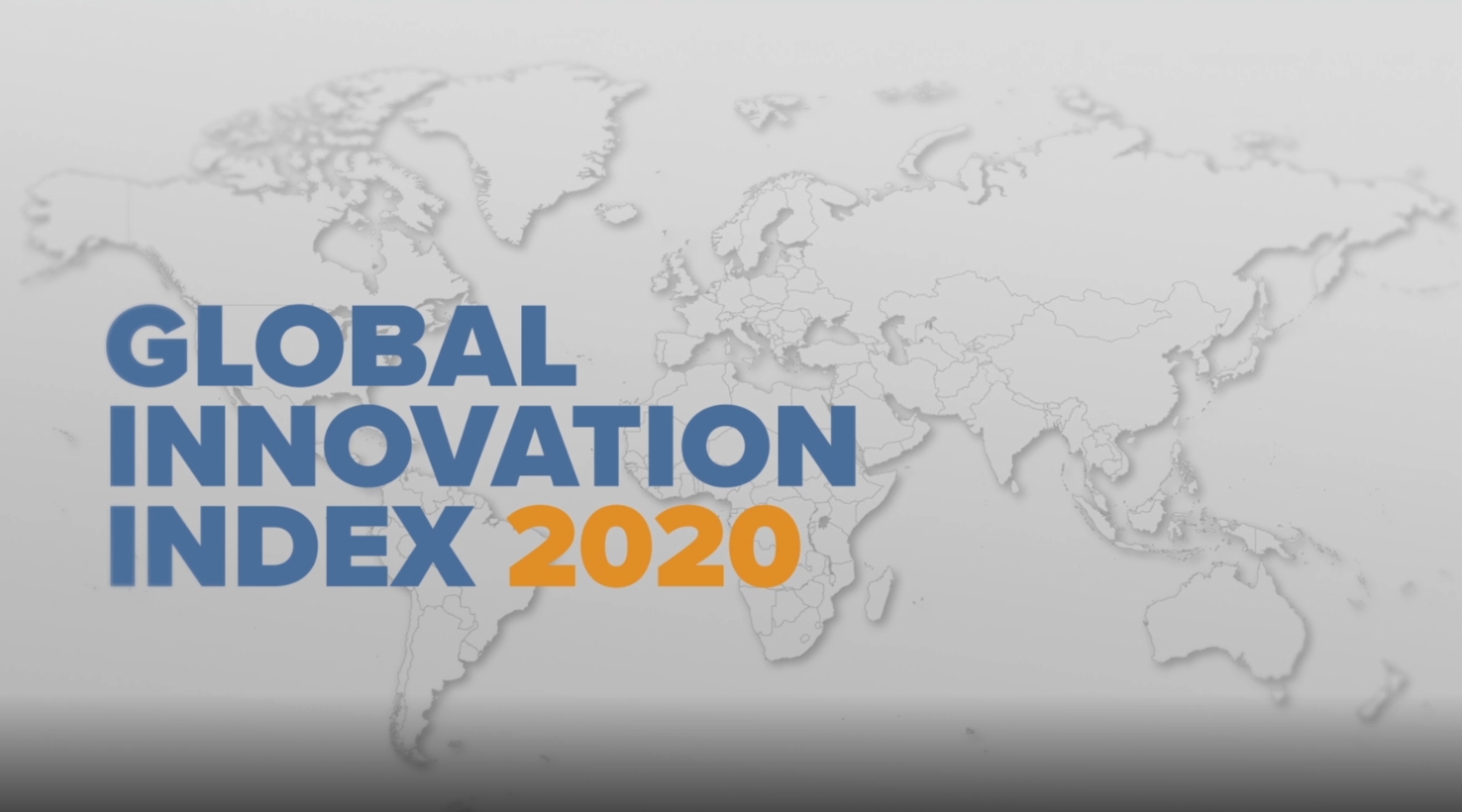 India has moved four places on the Global Innovation Index  2020 to rank at 48 since 2019. This makes it the third-most innovative lower middle-income economy in the world, according to the report. India at the 48th place also retains the highest rank in the central and southern Asia region.

The index, compiled by the World Intellectual Property Organization, along with Cornell University and the INSEAD Business School, presents the latest global innovation trends and annual innovation ranking of 131 economies.

Under institutions, the country’s rank on indicators, such as political and operational stability (from 91 to 83), government effectiveness (from 65 to 55), and ease of resolving insolvency (from 95 to 47), improved remarkably.