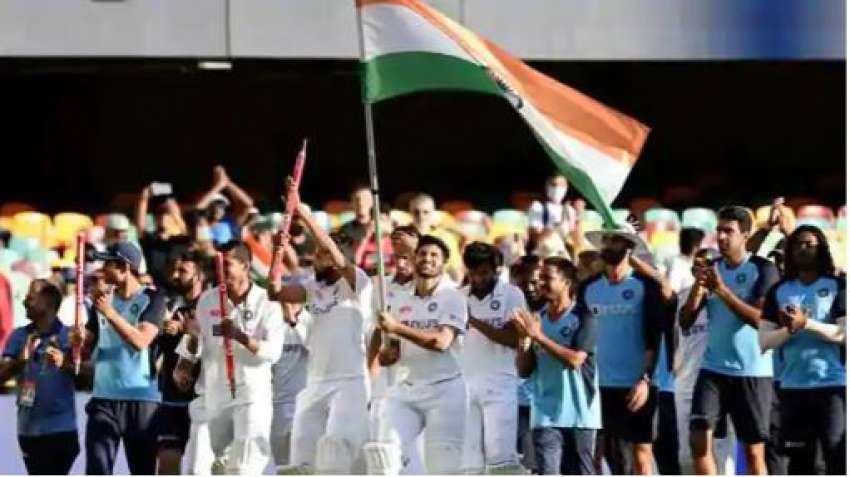 The Gabba in Brisbane is arguably Australia’s most beloved ground, having not lost a Test there in 32 years before India came knocking on the door. Ahead of the start of the fourth and final Test, India lost their two premier bowlers in Jasprit Bumrah and Ravichandran Ashwin to add to the long list of injuries that has dogged the Indian team on its tour of Australia. Without their captain and best batsman in Virat Kohli already, India were given little chance despite showing amazing grit in Sydney. But what unfolded in Brisbane was nothing short of magical as India’s young guns, being captained by Ajinkya Rahane, breached fortress Gabba to claim another historic series win in Australia that not only helped them retain the Border-Gavaskar Trophy but also took them to the top of the World Test Championship standings.

India head the World Test Championship table with 430 points, having won nine matches, lost three and drawn one. New Zealand are second, 10 points behind India. Australia, who were top of the table, before the start of the Brisbane Test, have slipped to third position, with just 332 points to their name.

There were many heroes throughout the Test, but one man stood tall on the final day, his name — Rishabh Pant. Constantly criticised for his wicketkeeping abilities, Pant let his bat do the talking and took India to a momentous victory.

The 23-year-old scored an unbeaten 89 off 138 balls as India won the Gabba thriller with three wickets remaining. India, set a target of 328 to win, overhauled the target with just three overs of the day’s play remaining.

Besides Pant, Shubman Gill and Cheteshwar Pujara too batted brilliant, scoring 91 and 56, respectively.