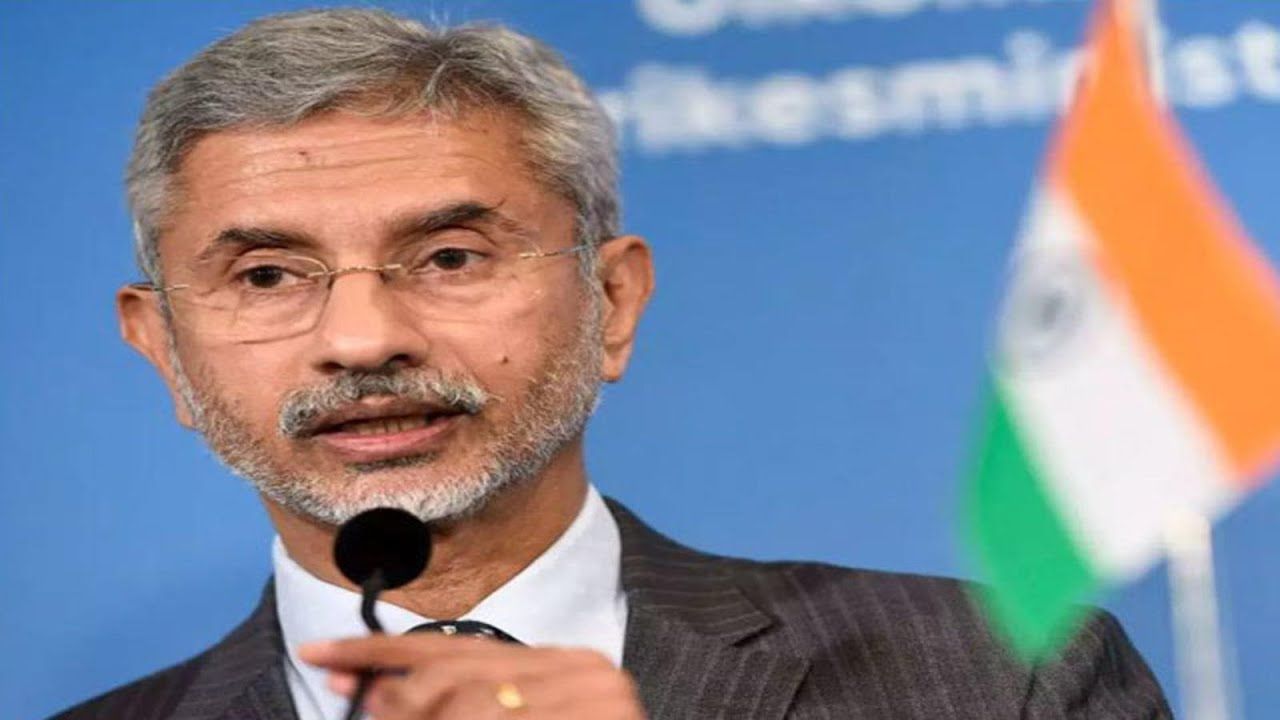 India and France have inked a roadmap to enhance their bilateral exchanges on the blue economy and forge a common vision of ocean governance based on the rule of law and cooperate on sustainable and resilient coastal and waterways infrastructure.

The agreement was signed during External Affairs Minister S Jaishankar’s three-day visit to France which began on Sunday with bilateral talks with his French counterpart Jean-Yves Le Drian.

“India and France intend to make the blue economy a driver of progress of their respective societies while respecting the environment and coastal and marine biodiversity. Both countries aim to contribute to scientific knowledge and ocean conservation and ensure that the ocean remains a global common, a space of freedom and trade, based on the rule of law,” the Ministry of External Affairs said in a statement on Sunday.

The two sides called for a sustainable approach to fishing that would ensure decent living conditions to professionals of the sector, while conserving the resource in the medium and long terms.

“India and France nurture a high quality dialogue on maritime security, which enables them to raise strategic issues in the Indo-Pacific. This partnership marks a significant step-forward in India-France cooperation for maritime security, the ministry said.

It said that India and France are also committed to promoting cooperation between the European Union and India on the blue economy and ocean governance, in the framework of the common roadmap “EU-India Strategic Partnership: A Roadmap to 2025 and the EU strategy for cooperation in the Indo-Pacific.

The two sides plan to organise an annual bilateral dialogue on the blue economy and ocean governance to exchange views on their priorities, share their best practices and support ongoing and future cooperation.

According to the roadmap, India and France will coordinate their positions in multilateral bodies and negotiations to strengthen international law of the sea and adapt to new challenges.

They will also enhance their coordination in view of the fifth session of the United Nations Environment Assembly in 2022 so as to support the initiation of negotiations for a global agreement on marine plastic waste and microplastic.

“India and France will make the blue economy a priority in the development of their economic exchanges. They will facilitate contacts between economic actors, business heads organisations, technopoles and maritime clusters of the two countries, cross investments, as well as visa issuance to entrepreneurs active in the blue economy,” it said.

Given French expertise in aquaculture, France and India will work on commercial development of new farming technologies, joint development in the farming of marine organisms for food, and other products such as pharmaceuticals and jewellery, in a way that does not harm the environment, the ministry said.

This can include joint development of brood banks, nucleus breeding centers, hatcheries and nurseries, feed supply, and joint studies for prevention of aquatic diseases, it added. Both sides will encourage sharing of knowledge and methodologies for upgrading current infrastructure, increasing their resilience to climate change, increasing port capacity, developing storage facilities, plug and play infrastructure in the ports.

In addition, they will cooperate on developing domestic waterways, which is one of India’s priorities in the field of infrastructure development. This can include Infrastructure enhancement, fairway development, navigational aids, river information systems.

The two countries will seek private funding to establish an R&D Centre to support joint projects and will endeavour to spur and support projects on blue economy and knowledge about the ocean under the Indo-French Centre for the Promotion of Advanced Research (CEFIPRA/IFCPAR).

They will also encourage scientific cooperation between their research institutions and facilitate administrative procedures, such as visa issuance and authorisations neceFssary for those involved in research.