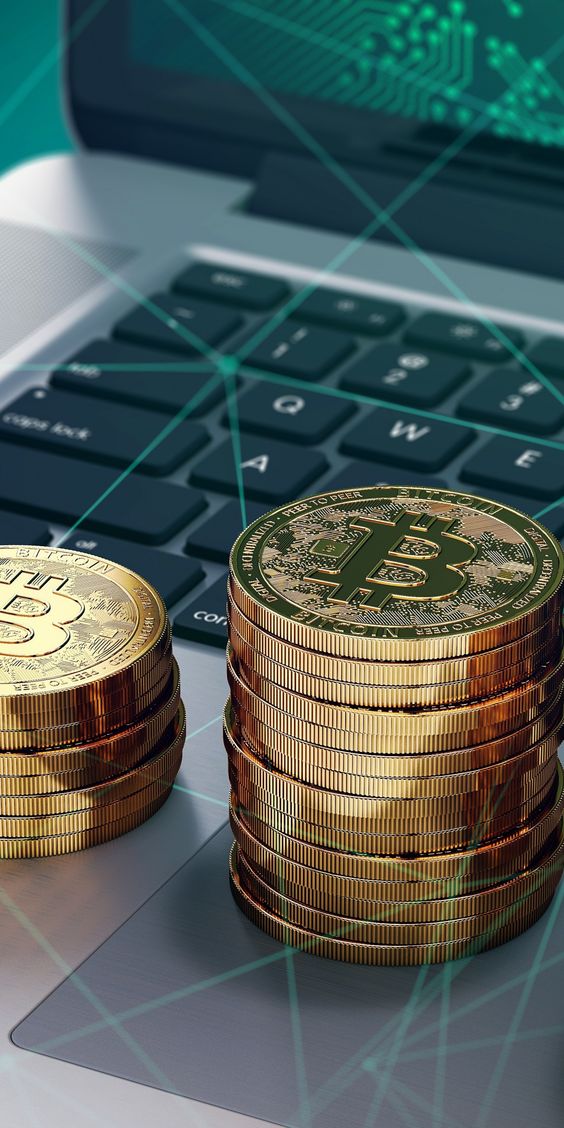 The year 2021 will be remembered as the time when the crypto market came of age. From being a retail investor-heavy segment, the industry saw widespread adoption from major corporates such as Tesla, PayPal and MicroStrategy.

As per experts, meme coins, central bank digital currency, metaverse, and non-fungible tokens (NFTs) were the four major trends of 2021.

Hitesh Malviya, founder, itsblockchain.com, a blockchain and cryptocurrency publication believes, 2021 will be remembered as a year of mainstream cryptocurrency adoption. “In this year, India added more than 90% of its current retail investor size. Meme coins dominated the first half of the year when dogecoin pulled off a massive price rally. Shiba Inu and some other meme coins also followed the lead of dogecoin in the latter half of the year,” said Malviya.

As per Indian crypto exchanges such as CoinDCX, BuyUcoin and WazirX, Bitcoin, Ethereum, Tether, Shiba Inu, Dogecoin, WazirX Token, Matic, Ripple, Cardano and Solana were among the most-traded crypto coins during the year.

However, the majority of the trading volume was dominated by top coins. As per WazirX’s analysis of its database, Bitcoin was the most traded crypto on its platform in 2021. Interestingly, on WazirX, women traded more in Bitcoin, whereas men traded more in Shiba Inu.

Further, an analysis of investment patterns by BuyUcoin revealed that of every ₹100 invested on its platform, ₹50 went into Bitcoin, ₹35 in Ethereum, ₹10 going to Shiba Inu or Dogecoin, and rest among other coins. Interestingly, the most held crypto coin on BuyUcoin was Ethereum with an average investment above ₹40,000.

Sumit Gupta, chief executive officer and co-founder of CoinDCX believes that Indian users have always believed in less risky investment options. “The same is reflected in their crypto investments. Domestic investors mostly invest in major tokens such as Bitcoin and Ethereum, which have the largest share in the market cap. Some other altcoins such as Dogecoin and Shiba Inu also attracted Indian investors on different occasions,” said Gupta.

Cryptocurrencies have seen an exponential increase in interest ever since a Reserve Bank of India (RBI) ban was lifted in March 2020, with Indian exchanges clocking impressive user additions and a sustained surge in daily trading volumes.

As per a survey conducted by the exchange, 51% of the respondents admitted to entering crypto basis recommendations from friends and family first. The platform had sent out the survey to 8.5 million of WazirX users, out of which 1% users responded.

The survey also revealed that 44% of the respondents had up to 10% of their overall investment portfolio in crypto.

Apart from the word of mouth, the pull of astronomical returns couldn’t be ruled out as a possible factor behind the widespread adoption of crypto assets.

As per data available with CoinGecko, a digital currency price and information data platform, on a year-to-date basis, Bitcoin is up 68% and Ethereum is 441%, while on the other hand Dogecoin has surged 3,596% and Shiba Inu 4,39,49,900%.

On BuyUcoin, long-term investors who started buying crypto between 2020 and 2021 are sitting on massive gains. “However, the average gain on liquidated portfolio remains to be in the range of 45-55% for investors with quarterly holding periods and 15-25% for monthly holders and recent investors,” said Shivam Thakral, CEO, BuyUcoin.

In terms of demographics, as per CoinDCX, the younger age group (between 18-30 years of age) tends to mostly look for short-term trading/investing opportunities ranging between a week to a month max. However, that trend is restricted to some meme coins only.