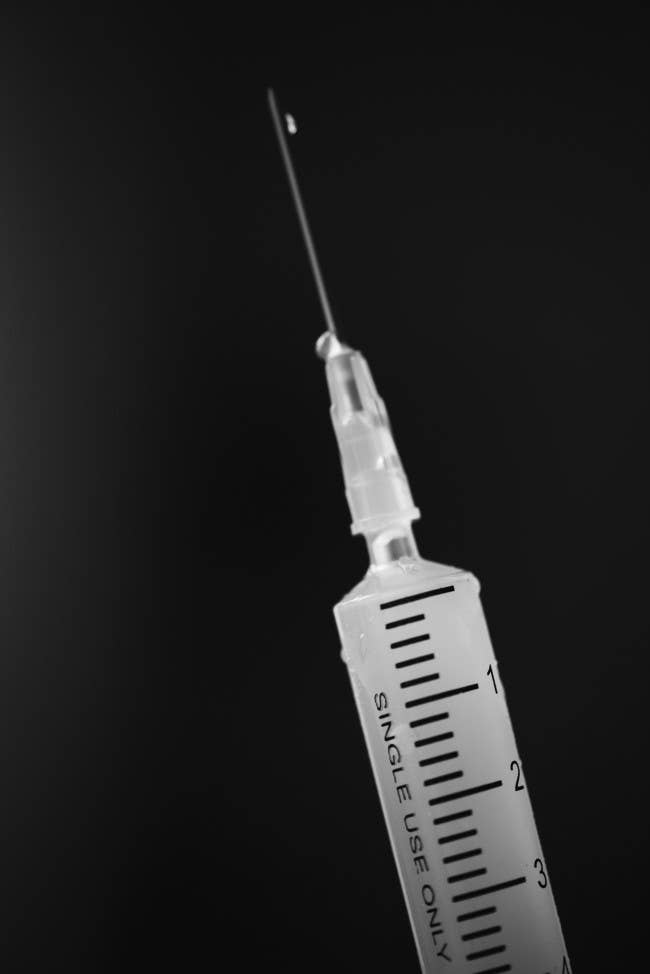 The record feat of 1.03 crore vaccine doses on August 27 was achieved on the back of Uttar Pradesh, Karnataka, and Haryana notching up their highest daily jab numbers, villages joining the party with 70 percent of all jabs given in rural India, and Mumbai, Bengaluru and Gurgaon hitting their peak in jabs.

Uttar Pradesh breached the three million doses mark on August 27 for the first time. Karnataka also recorded its highest vaccination mark of over 1.1 million jobs. Maharashtra recorded a little shy of one million jobs. These three states accounted for 50 percent of the total vaccinations in India on Friday.

Incidentally, Madhya Pradesh – another high vaccination state – keeps Fridays as an off day for vaccination.

Going ahead, the government would want to increase the proportion of second doses in the total vaccinations. On August 27 for example, over 75 percent of the jabs given were first doses. The Centre is pressing upon states to run special campaigns so that the second dose is administered to the maximum number of people and full protection from COVID-19 is offered.