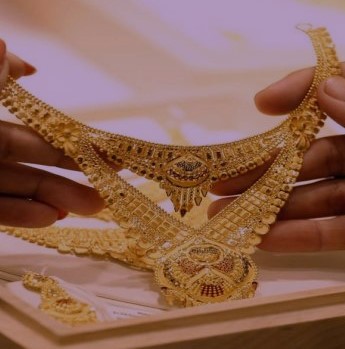 Talks between House of Representative Speaker Nancy Pelosi and Treasury Secretary Steven Mnuchin over the measures resumed on Thursday, with President Donald Trump announcing that talks with Congress have resumed despite slapping a ban on the talks until the Nov. 3 presidential election.

Trump added in an interview that the chances of reaching a consensus over the measures were high but did not provide further details. For her part, Pelosi said that legislation to help airlines survive the fallout from COVID-19 could only move through Congress alongside the development of a comprehensive aid bill.

Meanwhile, Trump continues to recover from COVID-19, with White House physician Sean Conley saying that Trump completed his course of therapy and that his condition remains stable since returning to the White House on Monday. Conley added that Trump could possibly resume public engagements from Saturday.

The World Gold Council’s gave the yellow metal a further boost via its statement that gold-backed, exchange-traded funds added more than 1,000 tons of bullion worth $60 billion at current prices to their stockpiles during the first nine months of 2020, catalyzing a price rally.

The statement added that central banks sold more gold than they bought in August globally, reversing the year-and-a-half-long run of monthly gold accumulation, halting a rapid rise in prices.