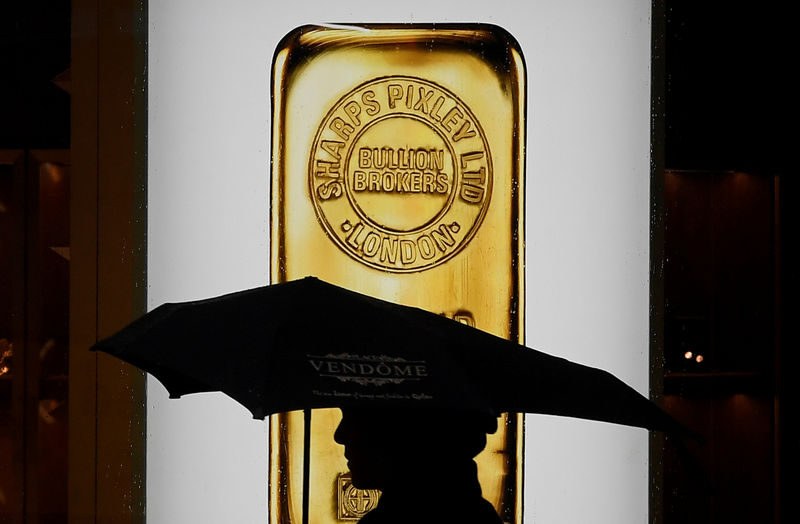 Gold was down on Monday in Asia despite the souring of the increased risk sentiment from Friday’s slew of good news over the weekend.

Gold retreated almost 2% in the previous session as U.S. President Donald Trump announced guidelines to re-open his country’s economy on Thursday and Gilead Sciences’ report on the same day of the efficacy of its experimental drug redeliver in treating COVID-19 patients.

Gold futures were down by 0.42% at $1,691.70,  as Asian stocks also posted losses ahead of China’s release of its loan prime rate, expected later today.

The two usually move in opposite directions.

But some analysts remained positive about the yellow metal continues to be a safe haven amid the continuous COVID-19 economic storm.

Gold will remain supported by the boatload of monetary and fiscal stimulus that will be in place for the foreseeable future. In the event of a deeper pullback, the $1,650 level remains key support, said by the source.