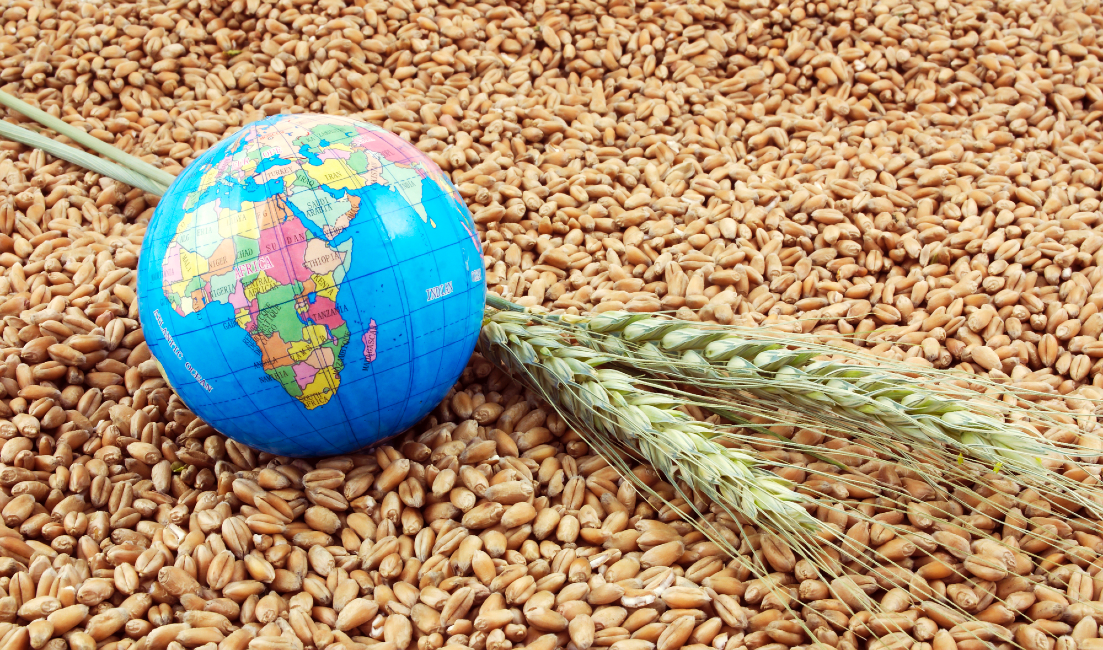 Other producers have adjusted,” said David Laborde of the International Food Policy Research Institute in Washington. Still, grain prices could potentially rise between 5% and 10% in coming days as markets “absorb the bad news,” he said. As of Friday, Chicago wheat was set to tumble 10% in October, the most since June, in part on easing supply worries. International Food Policy Research Institute their net-bearish positions on the futures to the highest since June 2020, according to the latest weekly US government data Typically, the world relies on the Black Sea region for more than a quarter of annual wheat and barley exports, about a fifth of its corn cargoes and the bulk of its sunflower oil shipments Along with a reduction of exports, the early termination of the Black Sea deal puts at risk a main export route of fertilizer relied on by farmers to grow ample crops.

lack of storage space for wheat and corn with nowhere to go, said Chris Trant, head of the US agriculture desk at HedgePoint Global Markets Another big risk is the prospect of farmers in Ukraine refusing to plant crops “they can’t hope to sell,” said Michael Magdovitz, senior analyst at Rabobank in London. Short-term, I think you’re taking critical product off line, and world prices will remain very elevated,” he said.

Guidance on the requirements for Business Law and ISO Information