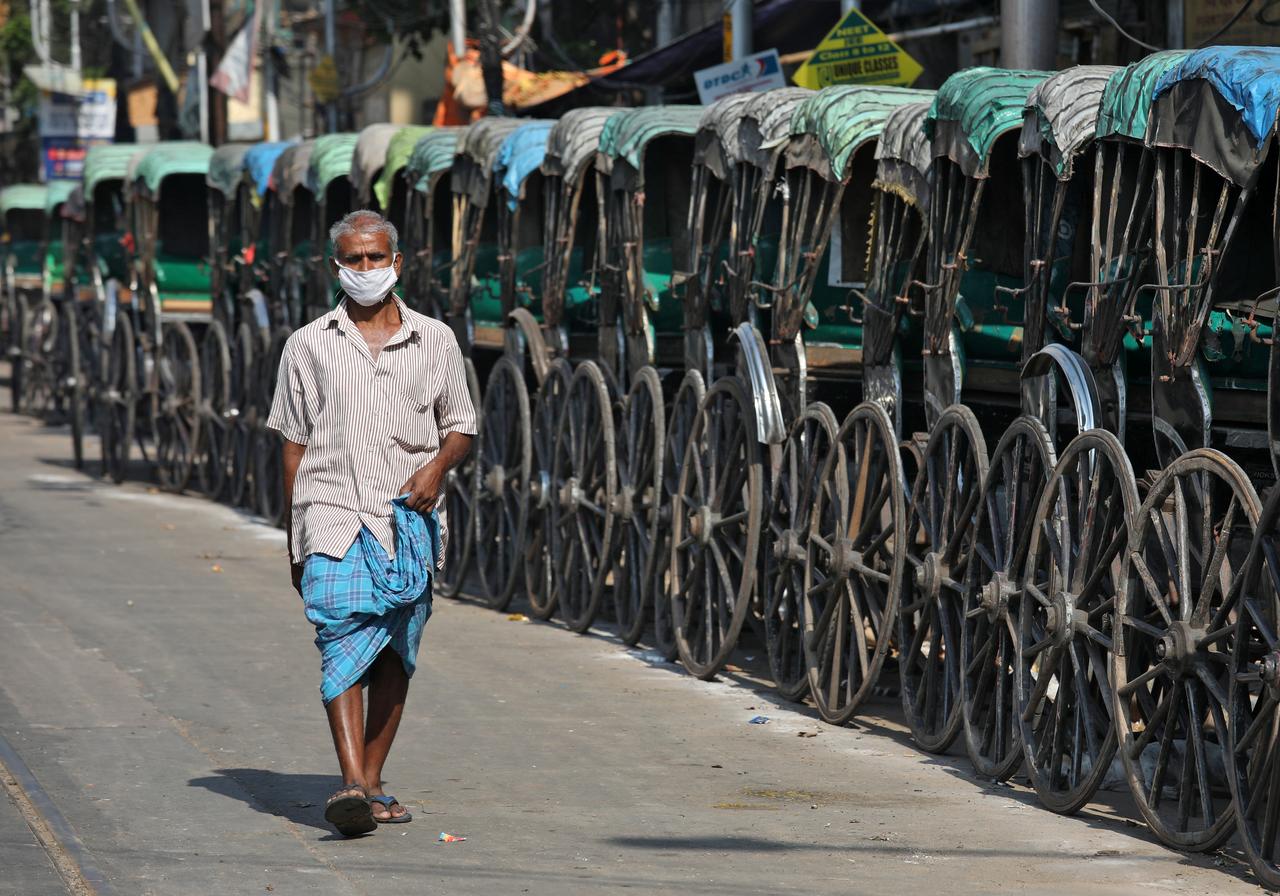 In its second package, the government on Thursday announced Rs 3.16 trillion support for vulnerable sections, including migrant workers, farmers, tribals, street vendors, and the middle class — all hit hard by the lockdown.

However, experts said implementation was the key because identifying beneficiaries was a challenge. They also said the government should now come up with some package to boost demand in the economy.

Three of the nine measures announced on Thursday were targeted at migrant laborers, who have been bearing the brunt of the lockdown because even if they have their ration cards with them, they can’t use them because they are not valid everywhere.

Union Finance Minister Nirmala Sitharaman announced 5 kg of grain — either wheat or rice — per person and 1 kg of “chana” (pulses) per family a month for two months for workers not enrolled under the National Food Security Act or states food schemes.

The Centre will take a hit of Rs 3,500 crore for this measure, which will help 80 million migrants. The implementation of the scheme will, however, be through states.

To enable migrants to get concessional food items through ration shops, the finance minister announced a one-nation-one-ration card scheme that would cover 83 percent of workers who have ration cards or 670 million beneficiaries by August this year. The scheme is in the works.

All cardholders will be covered under the scheme by March next year, she said. Then, she came up with a scheme to offer houses at an affordable rent for migrant workers. Under the scheme, government-funded houses in cities will be converted into housing complexes through private-public, partnerships. Besides, the government will incentivize manufacturing units, state government agencies, and others to develop housing complexes on their land.

This was the third package and the second in a series after the Prime Minister announced a Rs 20-trillion package to help revive the economy.