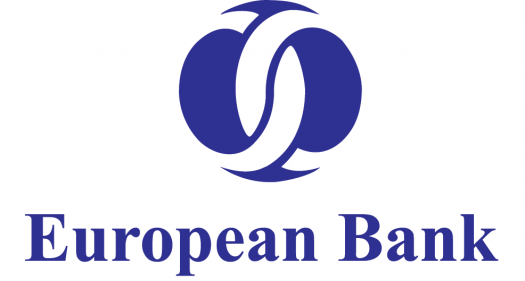 Top banks in Europe continue to use tax havens to book chunks of profits, a trend that has changed little since 2014 despite country-by-country disclosures becoming mandatory, the EU Tax Observatory said in a report on Monday.

The independent research body, co-financed by the European Union, said disclosures from 36 major European banks showed they booked a total of €20 billion ($23.77 billion) or about 14 percent of total profits, in tax havens, even though few were employed there.

According to The Gu­ardi­an, banks said to enjoy a particularly low effective tax rate on their profits, of less than 15 percent, including Barclays, HSBC, and NatWest — which changed its name from Royal Bank of Scotland last year. The effective tax rate is calculated as the ratio between aggregated tax paid and profit posted, across all jurisdictions.

The EU Tax Observatory’s research further suggests the UK exchequer would be the biggest beneficiary if any global minimum tax rate were enforced on Europe’s banks, in part due to the size of the banks headquartered in that country.