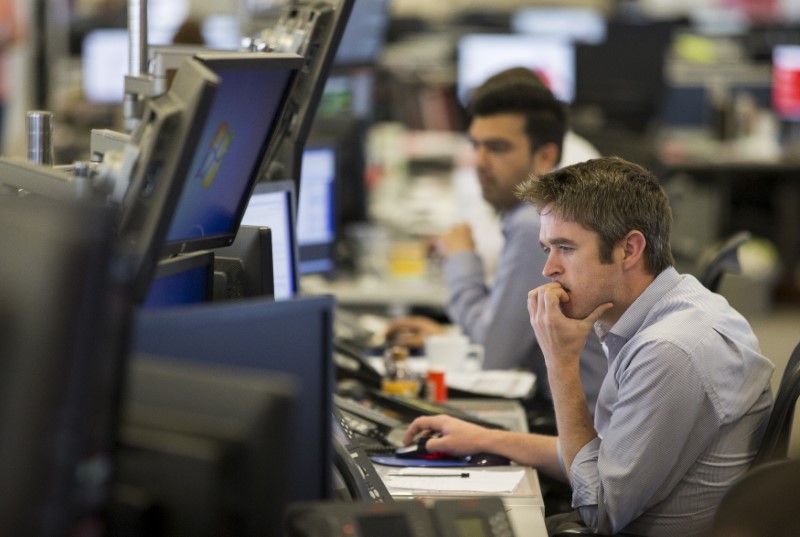 European stock markets were mostly higher Thursday, helped by a number of countries in the region moving towards reopening their economies on growing signs that the peak of the coronavirus outbreak may have passed.

The Covid-19 outbreak has marked another grim milestone, reaching 2 million cases around the world. It took about four months for the virus to infect 1 million people and only 12 days for that number to double.

That said, a number of European governments are looking to ease social distancing measures, including Germany, the region’s economic powerhouse.

The idea that the worst of the economic contraction may be over has put a spring into the steps of investors Thursday, even though the shape of the future recovery remains highly uncertain.

Gains are being limited ahead of the release of the U.S. initial jobless claims later, an indicator which has become key in measuring the extent of the economic slowdown. This is expected to show another 5 million people have claimed unemployment benefits in the last week.

In corporate news, shares in easyJet  climbed 5% after the low cost carrier said it expected to be able to survive a lengthy fleet grounding as it had taken steps previously to shore up its finances. It also pointed up the possibility of not renewing current aircraft operating leases as they expire.

German online fashion retailer Zalando  also jumped 5% as it said it was optimistic about the second quarter after sales picked up in April.

On the flip side, Electricite de France  shares slumped 6% after cutting its forecasts for generation by its nuclear fleet for the next two years by some 10%. The company pulled its financial guidance for this year and 2021 last week.