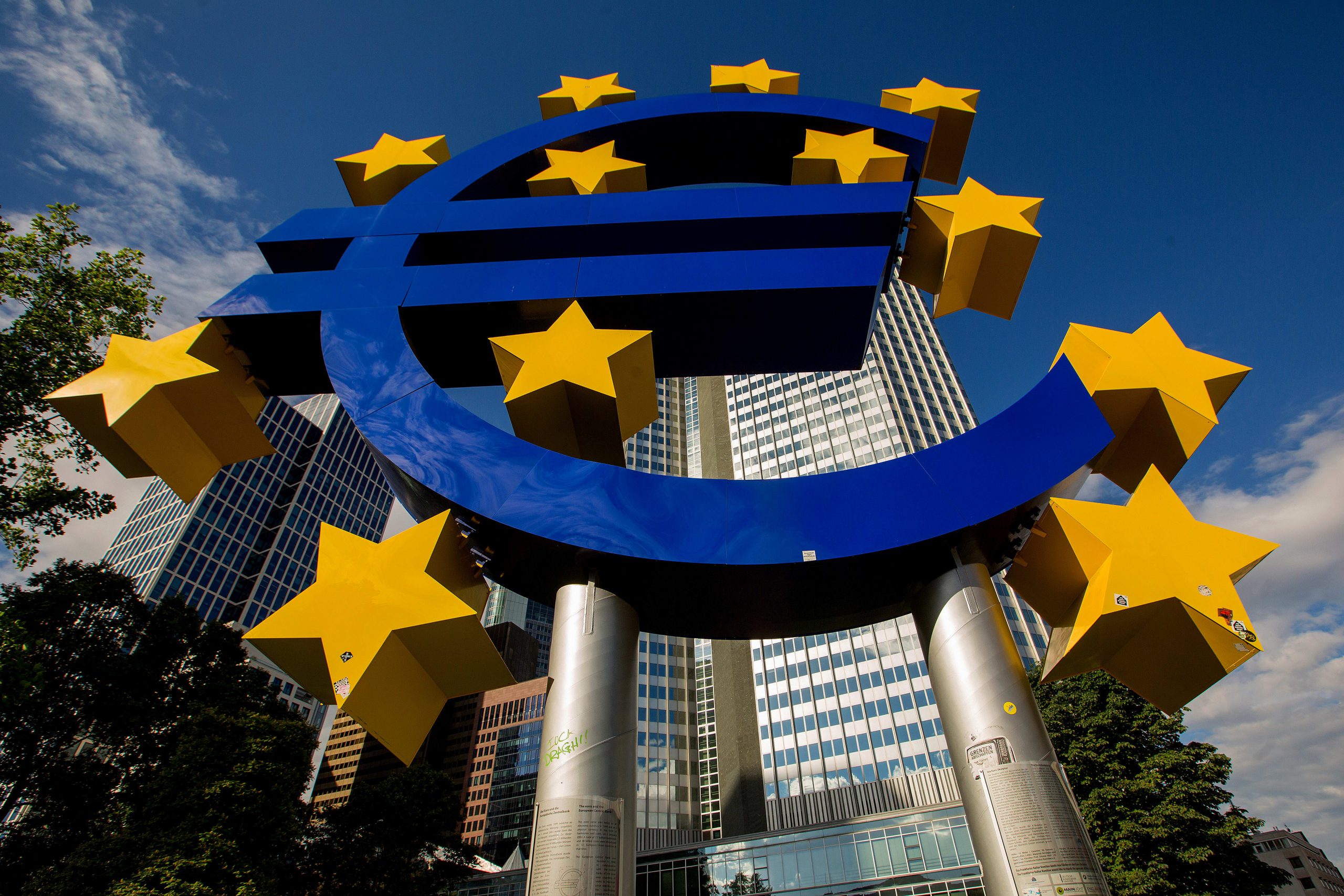 A deep slump in euro-area industrial output at the end of last year highlights the scale of the challenge the sector will face in 2020.

The 2.1% drop — the steepest in almost four years — will raise doubts about a meaningful rebound in momentum. The economy barely expanded in the fourth quarter and the outlook at the start of the year has been dented by the coronavirus.

While some risks to the outlook diminished after the U.S. and China agreed a trade deal and the U.K. left the European Union without much disruption, the virus outbreak that started in China has pushed the world into a new crisis. Companies have shut factories, and warned of disruption to supply chains and a hit to their profits.

The European Central Bank is on high alert. Chief Economist Philip Lane has suggested there could be significant short-term effects for the economy, and President Christine Lagarde said policy makers are closely watching for any broader economic impact.

Some of the slump in industrial production in December could be due to temporary factors. France was hit by strikes and protests that months, while Germany’s plunge is partly linked to the impact of the holidays on construction.

Even though their next monetary-policy meeting is not for another four weeks, speculation has started that the Governing Council may at least consider easing policy to stimulate the economy. Even before the outbreak, the euro region was expected to only grow a meager 1.1% this year. The ECB will update that projection in March.