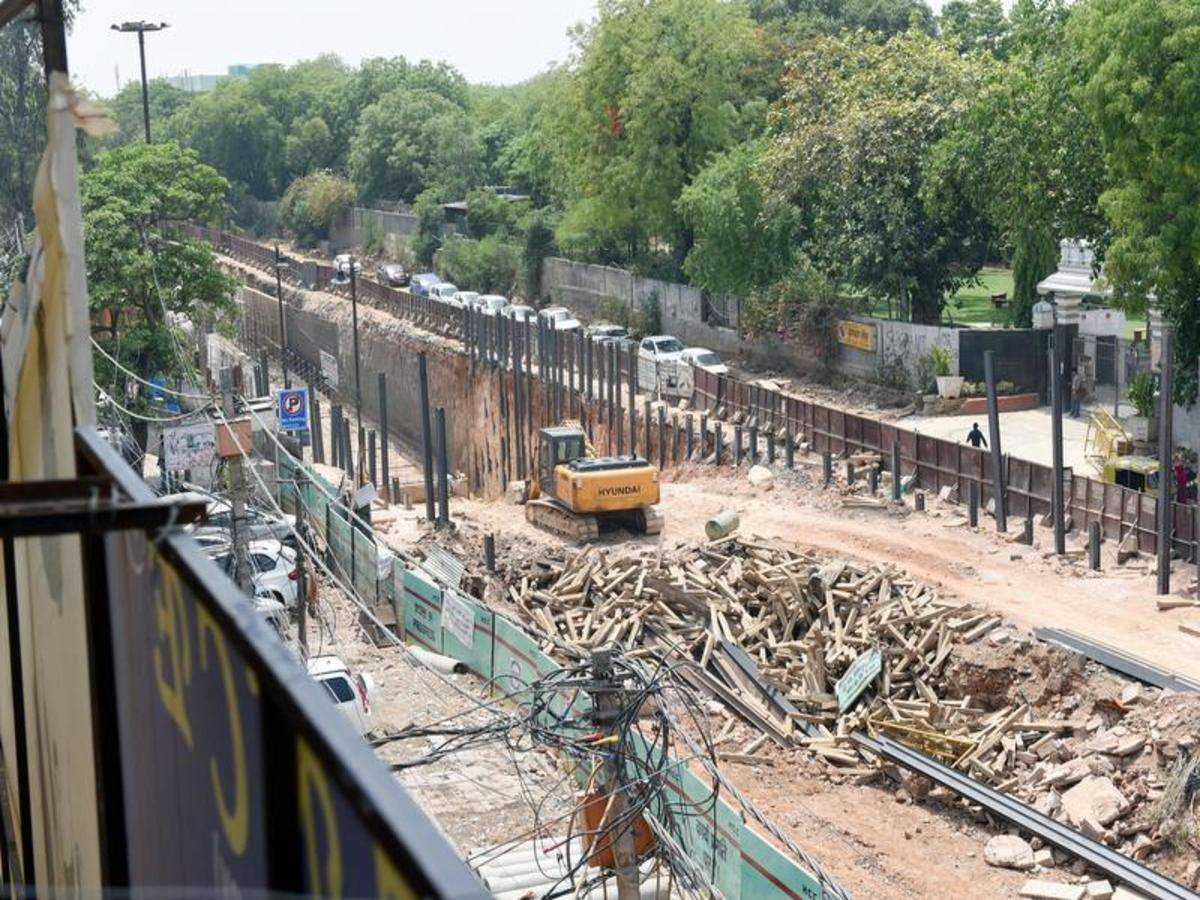 The April-June quarter GDP data, released on Monday, showed the deepest damage in the employment-creating sectors, like construction and manufacturing. This comes at a time the Centre and the Finance Ministry are talking about green shoots in the economy.

According to the data released by the National Statistical Office, the construction sector fell a staggering 50.3 per cent, while manufacturing sector contracted by 39.3 per cent, at constant prices.

New investments as a percentage of GDP, measured by gross fixed capital formation, came in at 19.5 per cent (at nominal prices), which is the lowest since the new GDP series with the 2011-12 base year began, said Madan Sabnavis, Chief Economist with CARE Ratings.

“This suggests that fiscal push will carry a larger multiplier than purely easier financial conditions. Looking ahead, we expect growth in the next three quarters to register smaller declines as the economy continues to open up despite a rise in infection cases, and focus shifts to protecting livelihoods,” she said.