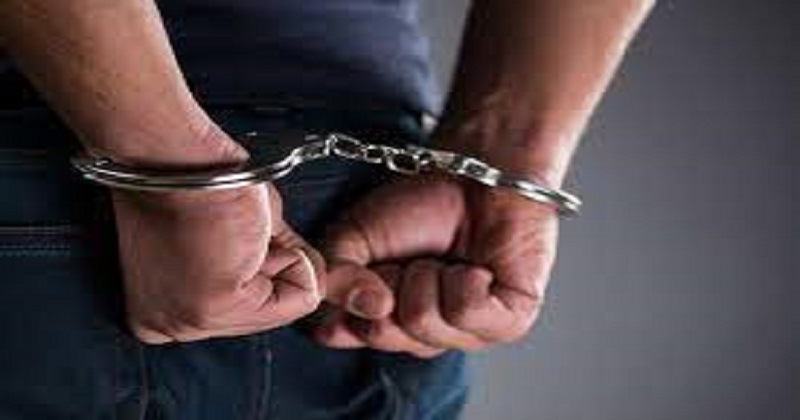 The ED has arrested Md Enamul Haque, the prime accused in a multi-crore cross-border cattle smuggling racket, in connection with a money laundering investigation into the illegal trade that takes place across the India-Bangladesh border in West Bengal.

Haque was taken into custody under sections of the Prevention of Money Laundering Act (PMLA). He will be produced before a local court here and the Enforcement Directorate will seek his custody, they said. He was granted bail by the Supreme Court last month.

The CBI had earlier filed a charge sheet before a special court in West Bengal’s Asansol alleging that Haque was the mastermind of the illegal cattle trade. It said he was assisted by two other accused, TMC youth leader Vinay Mishra and his arrested brother Vikas Mishra, in alleged connivance with Border Security Force (BSF) Commandant Satish Kumar who was posted in Murshidabad and Malda regions of the state.

Some others were also named in the CBI charge sheet in connection with the alleged cattle smuggling that has been rampant along the India-Bangladesh border in West Bengal.

On the link of the Mishra brothers to the alleged cattle smuggling case, the ED had claimed in a statement that “between October 2016-March 2017, Vinay Mishra and Vikas Mishra received funds amounting Rs 6.1 crore from cattle smuggler Md Enamul Haque.”

In March last year, the agency had also attached a house of the Mishra brothers located in Kolkata as part of the probe.