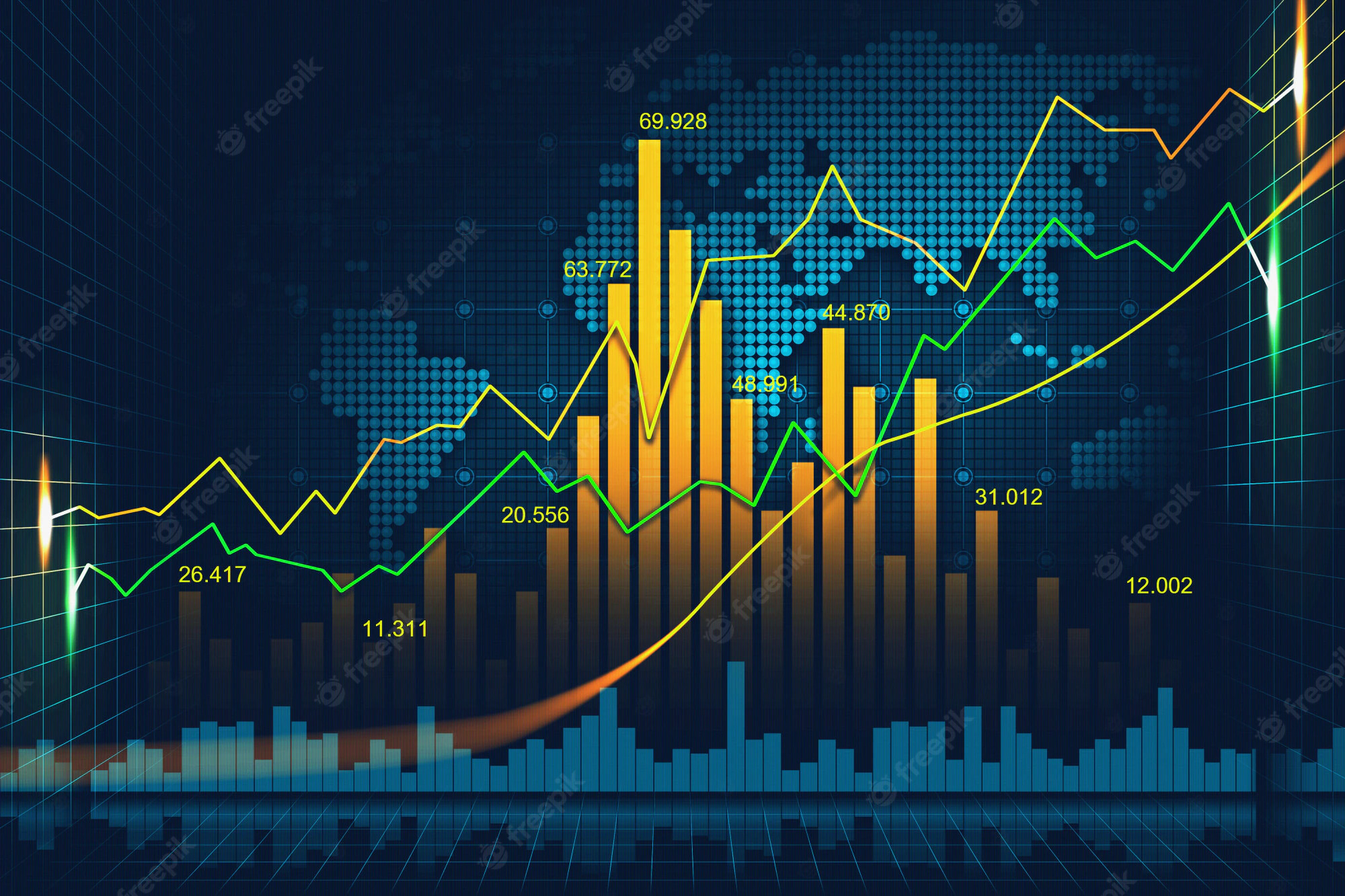 Indian equity markets are likely to open higher today as ahead of the trading session, SGX Nifty was in the green, hinting at a positive start for NSE Nifty 50 and BSE Sensex. Here are the stocks in focus today

Indian equity markets are likely to open higher today as ahead of the trading session, SGX Nifty was in the green, hinting at a positive start for NSE Nifty 50 and BSE Sensex. “Going forward, Nifty is likely to continue trading sideways in the absence of any major events domestically. Globally, nine central banks would meet this week for their policy announcement while the new UK Prime Minister would also be announced, which could drive the global markets in the near term,” said Siddhartha Khemka, Head – Retail Research,

DreamFolks: DreamFolks Services is all set to make its share market debut today. The company is expected to see healthy listing gains, backed by strong IPO subscription and market leadership in the airport lounge aggregation industry supported by an asset-light and capital-efficient business model, according to expertd. DreamFolks shares were trading at around 30-40 per cent premium in the grey market on September 5 over its issue price of Rs 326 a share.

Sembcorp Industries: The company will sell its two India-based power plants to Oman’s Tanweer Infrastructure Pte for Rs 11,700 crore. The two super critical power plants, with a combined capacity of 2.6 GW, are located in Andhra Pradesh. The Singapore-based utility said on Monday it has entered into an agreement to sell 100% of its holding in Sembcorp Energy India (SEIL) to Tanweer, indirectly owned by a consortium led by Oman Investment Corporation (OIC) in partnership with the Ministry of Defence Pension Fund, Oman and Dar Investment SPC.

Hindustan Zinc: The government will likely sell its residual 29.54% stake in the Vedanta-controlled Hindustan Zinc (HZL) in tranches, rather than in one go, an official source said to FE, adding that bankers will begin road shows for the offer for sale (OFS) soon. At current market prices, the Centre’s balance stake in the company, an integrated miner and producer of non-ferrous metals, including zinc, lead, silver and cadmium, is worth about Rs 36,000 crore. The decision to sell the stake in tranches is in view of the “high value of the stake” and after an evaluation of the market’s capacity to respond to the OFS.

Delhivery: SBI Mutual Fund acquired more than 1.07 lakh equity shares in the company via open market transactions on September 1. With this, its stake in the company increased to 5%, up from 4.98% earlier.

Narayana Hrudayalaya: The company has signed an agreement with Shiva and Shiva Orthopaedic Hospital Private Limited and its promoters to subscribe to the optionally convertible debentures (OCDs). These OCDs are worth Rs 80 crore. With this, the company is going to acquire Shiva’s orthopedic and trauma hospital (Sparsh Hosur Road’ unit), situated at Narayana Health City campus, Bengaluru. Narayana Hrudayalaya will subscribe to the OCDs on completion of the conditions in the agreement with closure date expected to be on or before December 31, 2022.