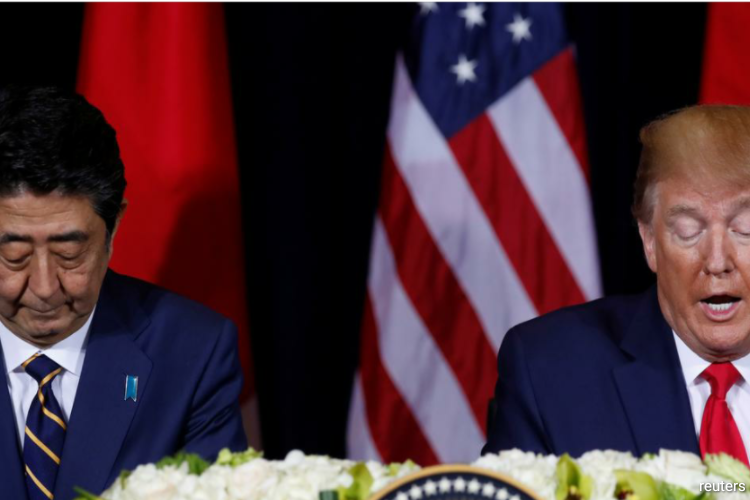 US President Donald Trump on Wednesday wouldn’t commit to a peaceful transfer of power if a tally of ballots shows Democrat Joe Biden wins the November election.

“We’re going to have to see what happens,” Trump said in response to a reporter’s question at a White House news conference. “You know that I’ve been complaining very strongly about the ballots, and the ballots are a disaster.”

Trump has been criticising the legitimacy of mail-in voting, which is being offered in a number of states as officials seek to limit the spread of the coronavirus at packed polling places.

The president has repeatedly claimed without evidence that mail-in voting is more susceptible to fraud than in-person voting on Election Day. Lawyers representing Trump’s campaign are challenging mail-in voting rules in several states.