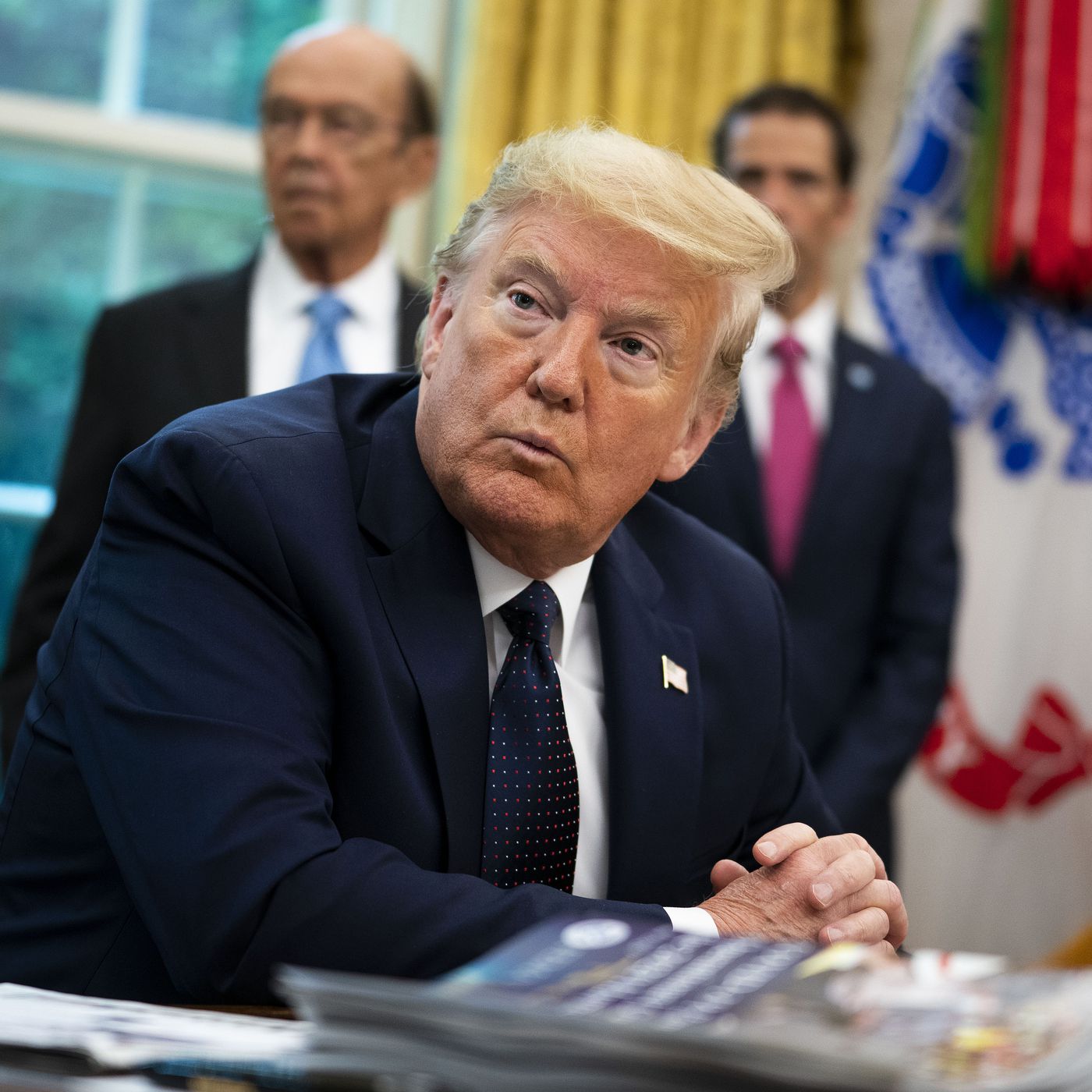 The dollar inched down on Monday morning in Asia, giving up some earlier gains, with investors still digesting U.S. Federal Reserve Chairman Jerome Powell’s speech at the Jackson Hole symposium the previous Thursday.

Powell’s speech unveiled the Fed’s new approach to inflation, which has been interpreted to mean low rates for a longer period.

The U.S. Dollar Index that tracks the greenback against a basket of other currencies inched down 0.09% to 92.293.

Some investors remained bearish, with Societe Generale strategists Kit Juckes and Olivier Korber saying in a note, “It seems clear to us that we are at the start of a multi-year period of dollar decline, from very elevated levels… our doubts, about whether the dollar can suffer a broad-based fall in the midst of risk aversion, global recession and particularly emerging market weakness, have been blown aside by the Fed.”

Meanwhile, investors will look to speeches from a few other Fed officials, with Vice Chairman Richard Clarida and Atlanta Fed President Raphael Bostic both due to speak later in the day, for more clues on the Fed’s new approach to inflation.

The USD/JPY pair edged up 0.13% to 105.48. The yen saw gains after Sunday’s reports that Yoshihide Suga, Abe’s Chief Cabinet Secretary, intended to run for prime minister, after incumbent Shinzo Abe announced on Friday that he would be stepping down from the position due to poor health. If elected, Suga is widely expected to expand the fiscal and monetary stimulus programs rolled out under Abe.

The AUD/USD pair inched up 0.05% to 0.7369. The NZD/USD pair inched down 0.04% to 0.6740, with Auckland exiting lockdown on Monday after the government announced that the COVID-19 outbreak in the city is under control.

The USD/CNY pair edged down 0.12% to 6.8563. Earlier in the day, China released a manufacturing purchasing managers index (PMI) of 51 and a non-manufacturing PMI of 55.2 for August. Although the manufacturing PMI was slightly lower than the forecasted 51.2 prepared by Investing.com, the figures stayed above the 50-mark indicating expansion.