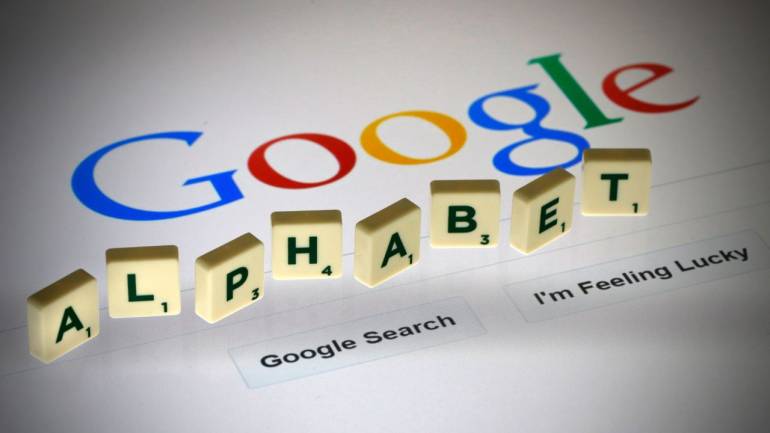 Detailing its cloud computing and YouTube revenues for the first time — both of which showed sharp gains — it said profits rose 19 percent from a year ago in the quarter to nearly $10.7 billion as revenues increased 17 percent to $46 billion.

The California tech giant, which dominates online search and has developed the Android mobile operating system, has been working to reduce its dependence on the digital advertising which delivers most of its cash.

The company said its cloud computing services took in $2.6 billion in revenue in the past quarter, up more than 50 percent, and nearly $9 billion for the year.

Still, Google advertising took in the majority of revenue at $38 billion in the quarter, and more than 80 percent of its annual revenues of $162 billion.

Analyst Nicole Perrin at eMarketer said the results highlight the significance of YouTube, the popular video service for which Alphabet had not up to now disclosed financial data.

“This is something investors have been looking for, but the information should also give advertisers valuable information about the importance of YouTube as a digital ad vehicle,” Perrin said.

“YouTube is growing strongly according to this report, and revenues are above where eMarketer had thought they were.” Alphabet’s “other bets” which include Waymo autonomous vehicles, life sciences and drone delivery, took in $172 million in revenue in the final three months of the year, producing an operating loss of more than $2 billion.

The results come with the company facing intense pressure around the globe over its dominance of the online ecosystem.